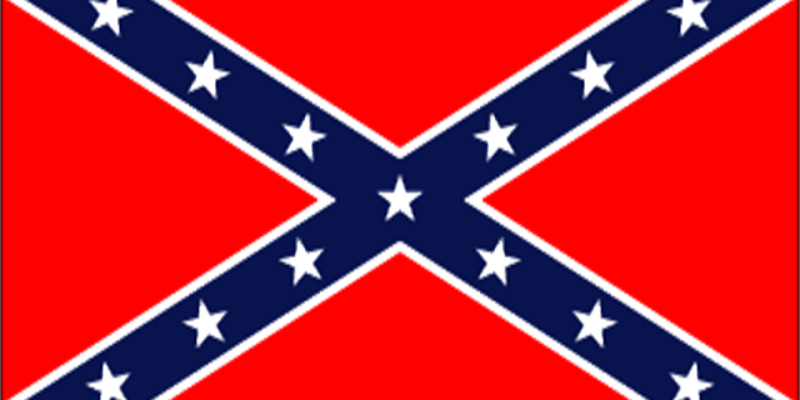 It’s no secret that the Confederate battle flag has been in the news for months now. We won’t rehash the arguments here, but some liberals have decided that it needs to be replaced. No, we’re not kidding.

They have come up with an alternative design. This is what they came up with. 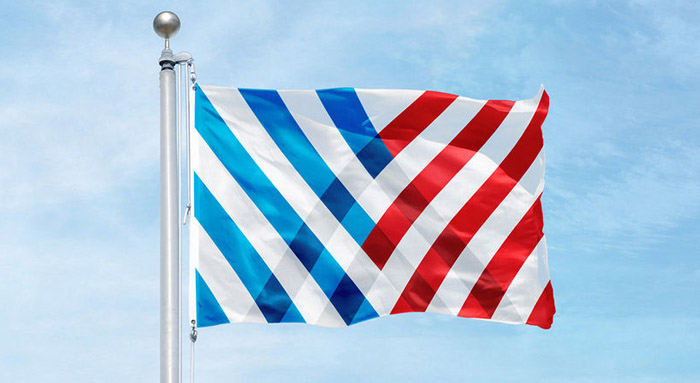 What exactly is this? A columnist with AL.com tries really hard to sell it.

In an online presentation, 70kft suggests: “the Confederate battle flag is a divisive symbol. Some see family and honor. Some see bigotry and hatred. If we can’t agree on the meaning, we can never be unified by it.”

Their new flag is representative of “the diverse array of backgrounds, opinions, values and perspectives now found throughout the region create the very fabric of the modern South.”

To me, this new flag looks like something that you would buy in the lawn and garden section of Wal-Mart and fly at the foot of your porch. This flag represents nothing to me. A flag is supposed to be something that a people or a region can rally around. More importantly, it’s supposed to be a symbol of what unites the people. This awful design will unite Southerners alright, in ridicule.

This is an example how soulless political correctness is. When you try to remove the things that make people who they are, it reduces them to a meaningless empty shell. People are a product of their history, both good and bad.

Now I’m not saying that the Confederate battle flag is an appropriate symbol of the South. Clearly that flag and the values and regime which it represents are not the values of many Southerners, both black and white. However, you can no more “replace” a historical symbol than you can erase history.

If there’s going to be a Southern version of the New England flag or the Cascadia flag, it should be something that at least most Southerners can understand. This flag, which is more suited to a lawn and garden section, just simply isn’t it.