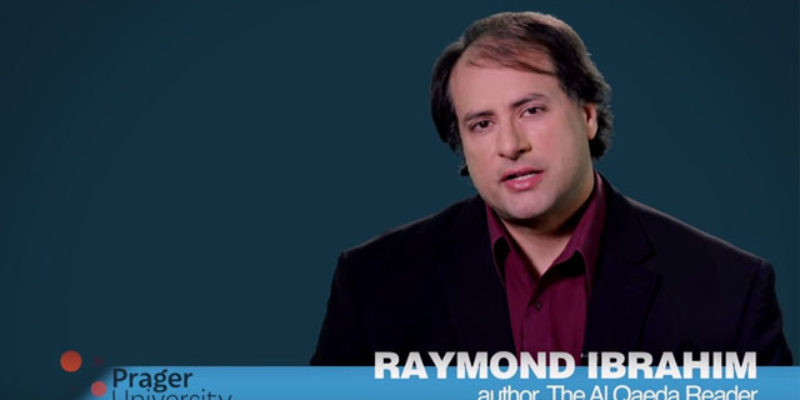 Here’s a very succinct, no-nonsense video which puts Sharia Islam in a proper historical perspective. Namely, that for the last 100 years or so the world has been wracked with conflict originating from ideologies which legitimize state tyranny along utopian lines. First came fascism, as it emerged in Germany, Italy and Japan, and to a lesser extent in Spain (though the Spanish government of Francisco Franco was distinctly inward in its worldview and didn’t project itself on its neighbors). Then came international communism in the wake of fascism’s demise in World War II. But the victory of free people in the Cold War in the second half of the 20th century made us believe the fight against “isms” was over.

Sadly, it wasn’t. Islamism, or Sharia Islam, has made a roaring comeback out of the ash-heap of history that Western colonialism had relegated it to in the 19th century and is now in an ascendant position in a significant swath of the globe. Even more frightening is that Islamism is creeping into states which aren’t even Muslim, and those states – specifically in Europe – are in swift demographic decline. Islamism is a far more primitive and unappealing ideology than fascism and communism before it; fascism and communism purported to bring heaven on earth through scientific principles and thus create equality and prosperity and technological advancement as never seen before, while the utopia Islamism promises contains a host of features non-Muslims generally find abhorrent on their face.

And yet in the face of Western cultural decline it’s Islamism that’s on the rise. Which is perplexing, and unnerving.

A full explanation comes in this video, narrated by Raymond Ibrahim, the author of The Al Qaeda Reader…