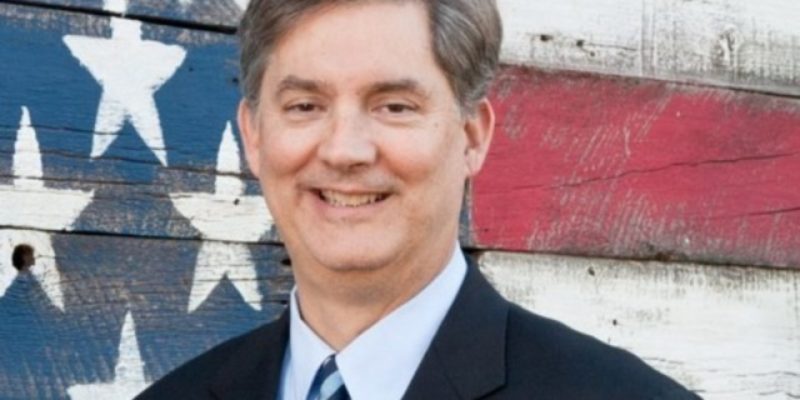 State Sen. Dan Claitor (R-Baton Rouge) has faced an unexpectedly tough challenge from businessman Scott McKnight. McKnight has raised more than enough money for a statewide race so he’s simply overwhelming Claitor with ads. This has led Claitor to scramble for money to finish out the race.

Claitor, who claims to be a conservative Republican, has hit up an unexpected source for money, trial lawyers. Two 48 hour campaign finance reports filed Tuesday show that he has raised $37,000 from various trial lawyers.

Including those lawyers showing Claitor some love in his hour of need are Donald Carmouche. Carmouche is the same guy funding Gumbo PAC and the Louisiana Water Coalition which are sliming David Vitter. Why is Claitor taking money from a guy who hates the man who will likely be the next governor of Louisiana? Carmouche maxed out to Claitor as did his firm.

Carmouche isn’t the only trial lawyer giving money to the “pro-business” Dan Claitor. Sangisetty Law Firm, Dennis Hennen, Morrow Morrow Ryan and Bassett, and Kleinpeter and Schwartzberg have also maxed out. Many other firms and lawyers from across the state have stepped up for Claitor.

Trial lawyers are throwing out money at politicians in order to stop needed tort reforms. The trial lawyers are the largest lobby and special interest group in Louisiana based on total donations. They’re fighting to keep Louisiana a judicial hellhole.

It would make sense for Claitor to hide trial lawyer donations until the end. If he was taking money during the year from these guys, his opponents would’ve caught on it and he would’ve been pounded relentlessly. That’s why Claitor is waiting until the 48 hour reports to cash in his trial lawyer contributions. Conservative voters in Senate District 16 should ask themselves who is actually the pro-business conservative in the race.