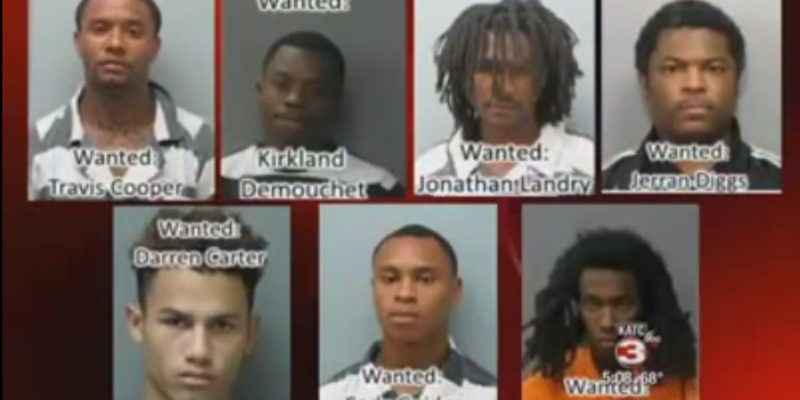 The Gremlins street gang has become one of the most violent and brutal crime organizations in the Acadiana area for years now.

However, Louisiana authorities are not having it anymore and have practically declared an all-out war against the crime gang via a video message where authorities say they will “hunt” members and “return fire with superior fire.”

Take a look at the full video here:

St. Landry Parish Sheriff Capt. Clay Higgins (known for his never-back-down personality towards criminals)  has said that the video has gone viral and has already been viewed more than 7 million times since it was released just a couple of days ago.

Already, 17 members of the Gremlins street gang have been arrested by local and state police. Higgins told the media that they are now working to locate and arrest seven more members of the gang.

Higgins said that a $2,500 bounty has been placed on each of the remaining seven’s heads.