Tonight, GOP front-runner Donald Trump took his anti-establishment message to a room of roughly 12,000 supporters (with 3,000 supporters outside) in Baton Rouge, La. making it the largest event ever at the state capital’s River Center.

The event was so packed, that it was delayed by more than 30 minutes so that supporters (who were wrapped around the venue) could make it inside to see Trump.

Here’s Trump’s entire Baton Rouge rally (Trump appears at about an one hour in) and all the photos from maybe one of the biggest political rallies in Southern history: 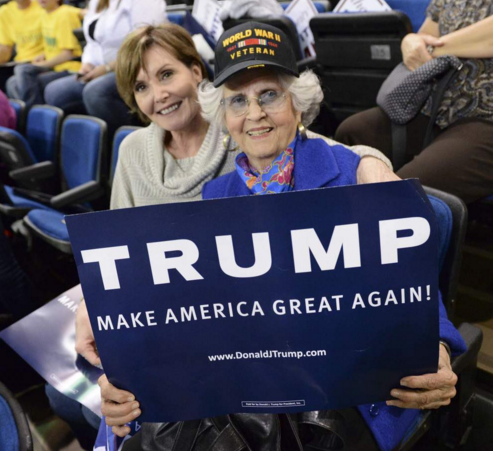 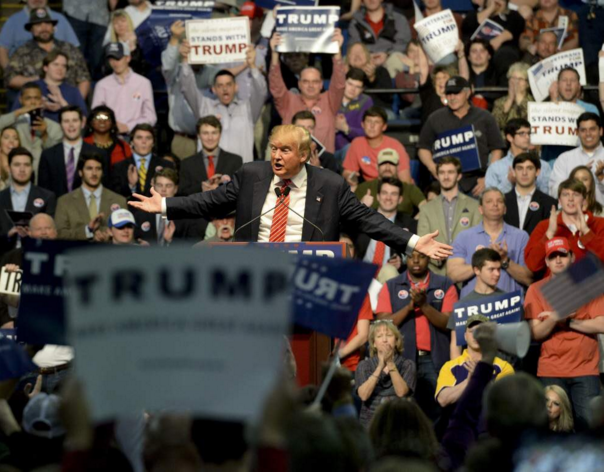 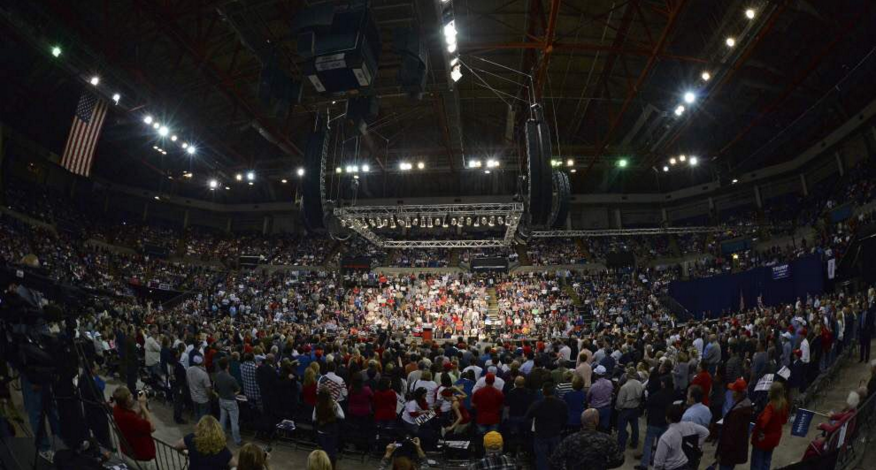 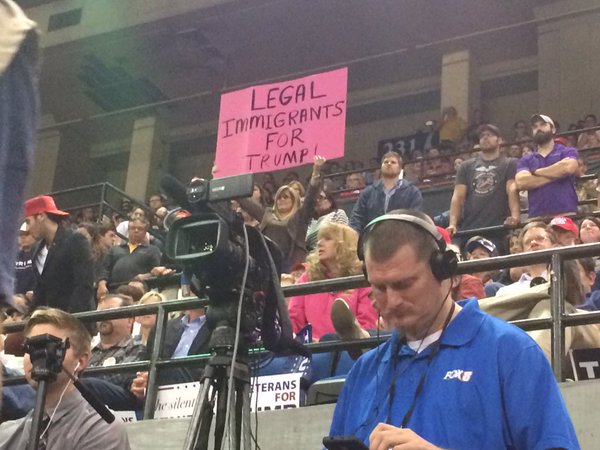 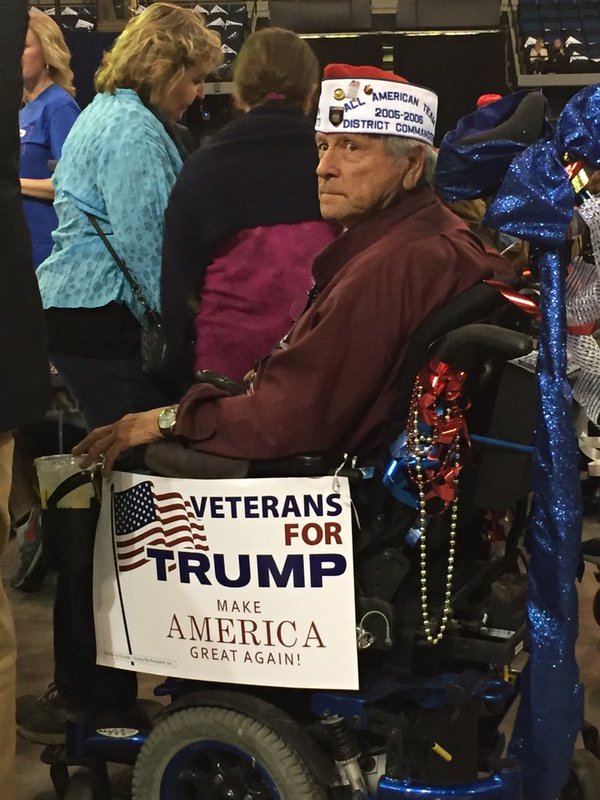 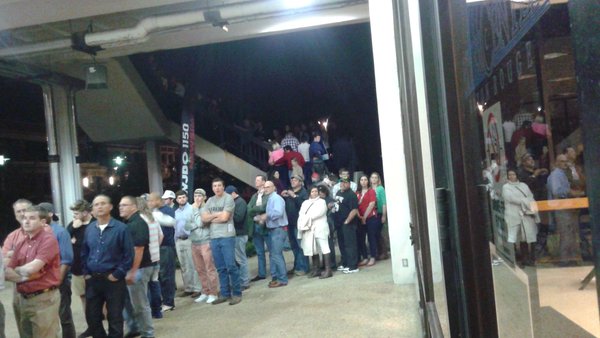 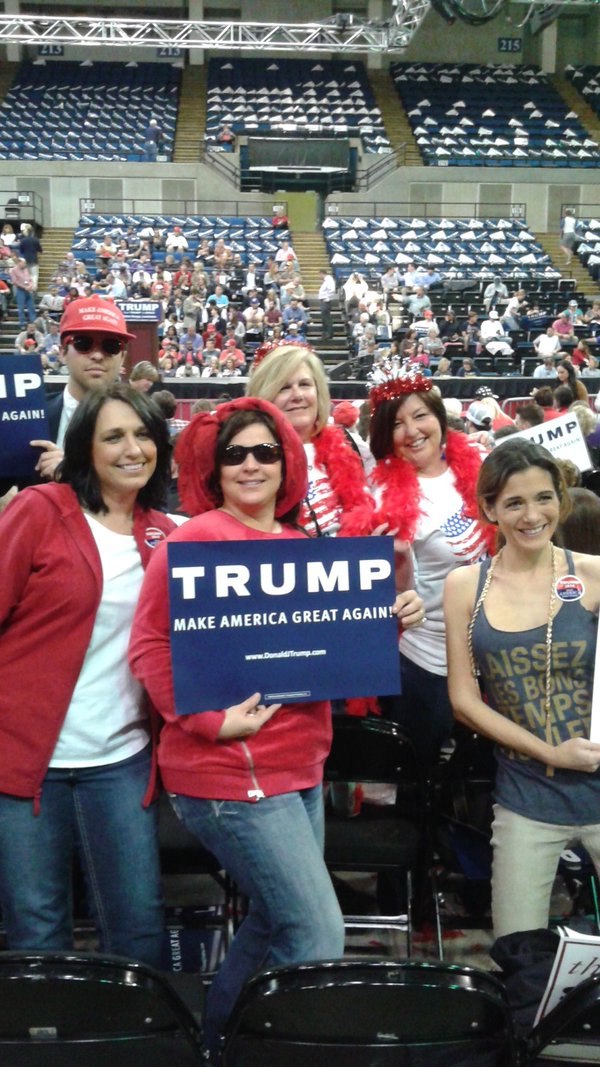 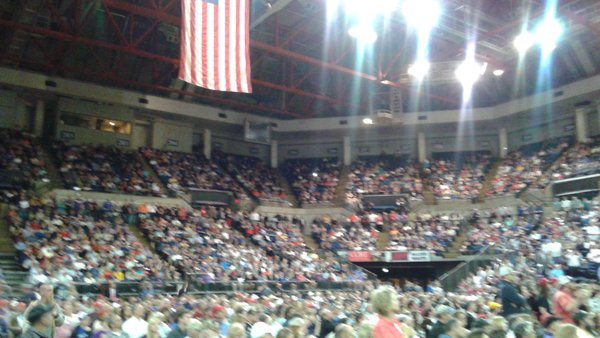 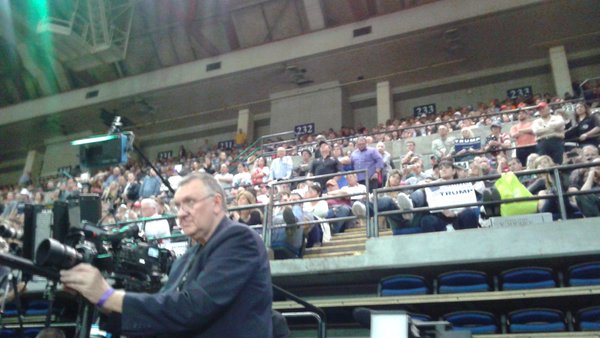 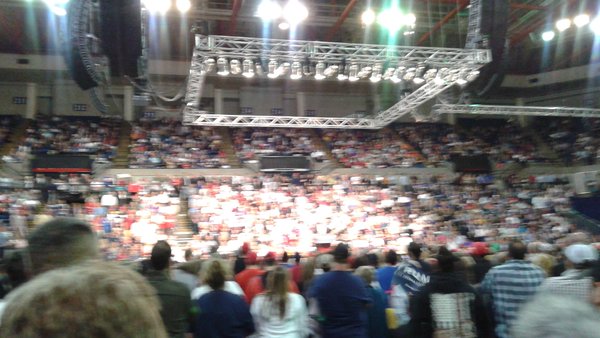 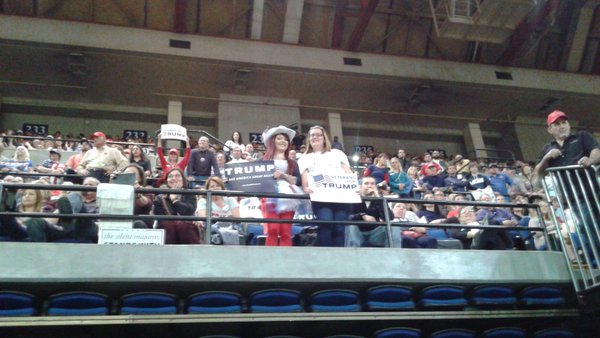