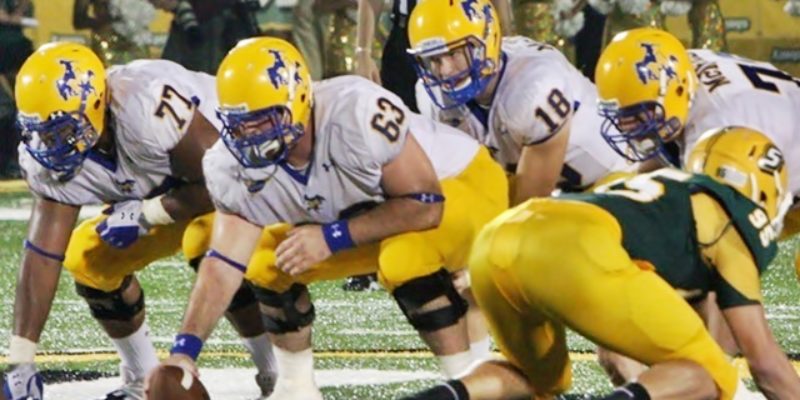 The basic gist of Lee Zurik’s report is that while university budgets have fallen since 2008 at the 10 schools outlined in the report by about 4.4 percent across the board athletic budgets have increased by 57 percent, which is a redirection of resources the state’s taxpayers shouldn’t be expected to support. The report is excluding LSU, because the athletic department at LSU is a major money-maker and actually funds the university to the tune of, this year, $10 million. It also excludes UNO, which de-emphasized athletics following Katrina, and LSU-Alexandria and LSU-Shreveport because they don’t have athletic departments to speak of.

And if that is indeed an accurate characterization of what’s going on, we can agree with it. Pumping up the athletic budget in times of fiscal trouble and using state dollars to do it is dumb and it ought to be called out as mismanagement.

But what doesn’t appear in this report is whether the self-generated revenues of these athletic departments are down since 2008, or if they’re increasing reflective of the budget increases.

Because if the Southland Conference, which McNeese State, Nicholls State, Southeastern Louisiana and Northwestern State are members (as is UNO, for sports other than football), has doubled its TV revenues since 2008, and without doing any research on that subject we can’t say if that’s happened but certainly an increase wouldn’t be a surprise, then this graph wouldn’t look all that surprising…

Ditto for Conference USA, which Louisiana Tech is a member of, or the Sun Belt, which UL-Monroe and UL-Lafayette belong to, or the SWAC where Southern and Grambling compete. College athletics has grown substantially in TV revenues since 2008, though it looks like that growth might be leveling off now.

We can’t say that the increase in athletic budgets is a result of increased TV money, or higher ticket sales, or better athletic fundraising, or the students voting for higher fees to support athletics. But the Fox 8 report doesn’t say it doesn’t. So let’s at least raise that as a possibility and tamp down the screechy narrative about how these schools are managed. The report discusses budget increases from the “educational and general funds” at those schools, but that doesn’t mean the sources of those funds were all state dollars. If a million bucks extra pours into the university from the athletic conference TV money and then it’s poured back out as an educational and general fund budget increase to athletics, it’s still TV money and it’s self-generated.

And we don’t know that’s not the case, yet. So we’re going to caution a bit of restraint on this.

A final point, which probably deserves a larger mention in a different post – did you notice the premise of this report?

Which is that overall budgets at these 10 schools, which for the most part are the University of Louisiana and Southern University system schools, have fallen.

Louisiana had almost a $30 billion budget in 2008 and it’s been cut by as much as 20 percent. That’s been true because (1) there was Katrina money galore flowing through Louisiana in 2008 which was bound to wash away when the recovery from the hurricane was finished and (2) oil was over $100 a barrel for much of that year, which also was not going to persist forever.

In other words, you could hardly find a more unrealistic year to use as a baseline for funding those colleges than 2008 – and yet the budgets are only down 4.4 percent? That’s hardly the cataclysm these people are presenting, is it?

Remember that number the next time you hear that Bobby Jindal “gutted” higher education in this state.