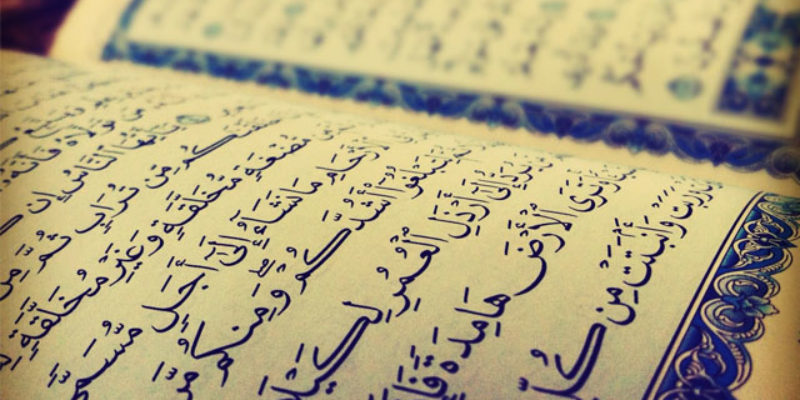 Over the past few months we have heard increasing calls for the Obama administration to “call the enemy what it is” or “identify the enemy by name.”

It is true that you can’t defeat an enemy you don’t identify.

These calls are invariably followed up by naming the enemy. Only the names assigned to our enemies seem to always be wrong. A few of the wrong names:

The problem with all these names is that they are names that we in the West have made up to describe our enemies. They don’t use any of them. No member of the Islamic State, Al Qaeda, HAMAS, Hezbollah, Lashkar e Taiba, the Taliban, Boko Haram, Al Shabaab or Abu Sayyef ever refers to himself as “radical” or “extremist.” Nowhere in their communications will you see the modifiers “radical” or “extremist.”

They don’t subscribe to radical Islam or Islamist extremism.

In fact they claim that the basis for what they do is simply Islam. Every Jihadist organization bases its actions on Islamic scripture. Maybe they got it wrong, but seeing as THEY think that have it right, we best understand THEIR version of Islam if we are truly going to understand our enemies.

We didn’t make up names for the Nazis in World War II. There were no “radical Nazis,” or “Nazi extremists.” There were only Nazis.

Today we have Islamic Jihadis.

And Islamic Jihad has a doctrinal basis in Islam. Which brings me to the next section of this posting.

I am hearing references to “radical” Islamic ideology on the news more and more. I try to avoid the term ideology. Jihad is based on doctrine, not on ideology and Jihad is what we’re confronted with. There IS a difference between doctrine, ideology and theology.

Doctrine is TAUGHT. For instance, Biblical doctrine is defined as those things that are taught from the Holy Bible. Islamic Doctrine is based on the Quran, the Hadith and the Sirah.

Ideology and theology, on the other hand, are man-made disciplines, fields of study. Many people do not see the difference between doctrine and ideology/theology. However, there is a substantial difference in how the two are developed in a practical way and it is important that we make the distinction.

Islamic doctrine is the teaching that comes directly out of the word of allah and is founded on the very words believed by Moslems to be spoken by allah and the life of the prophet Muhammed. To teach doctrine is to begin with full faith in the words of the Quran, the life of Muhammed in the Hadith and Sirah to dig out all that Islam says about a subject, and to organize that material in the way that best agrees with the approach that allah himself makes on the subject.

Ideology, by its nature, puts greater emphasis on systems built by man. In the Islamic context, ideology tends to begin with a man-made system and then goes to Islamic scripture for support, while doctrine begins with the scripture.

This is important because ideology can be explained away as man-made perversions of Islam, whereas, doctrine by its very definition cannot be disowned…

Islamic doctrine is embedded into Muslims from the time they can talk and read.

Jihad is an integral part of Islamic Doctrine. It is not part of some ideology that someone ginned up. It’s been there right from the start.

Make no mistake, Jihad is what is being waged against us, not “terrorism.” And our enemies are Jihadis, not terrorists. This is not a war on terrorism. It is a defensive war against Jihad.