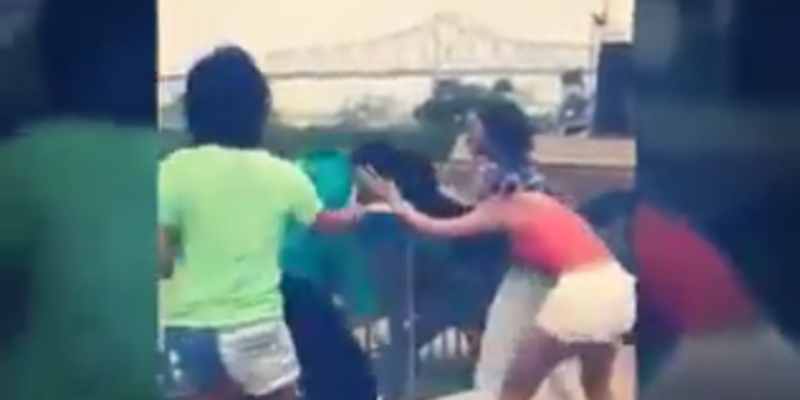 Across Baton Rouge on Earth Day earlier this week, an endless number of street fights broke out for whatever reason which have now grabbed the local media and law enforcement’s attention.

While bystanders just stood by and watched, (and often timed videoed from multiple angles), multiple fights broke out in the streets of the state’s capital.

Take a look at the majority of them filmed into a montage here: