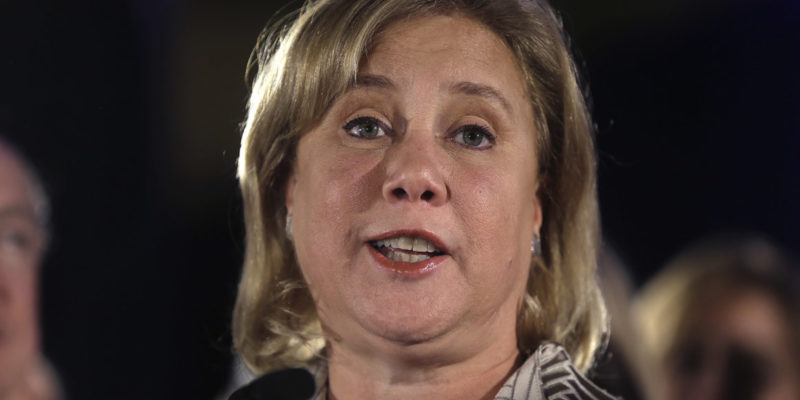 Former Sen. Mary Landrieu (D-LA) has come out of career-hiding after being defeated back in 2014 by Sen. Bill Cassidy (R-LA) and she’s still working her political muscles.

Landrieu announced that she is now working as a lobbyist in an initiative to bring Cuban musicians to New Orleans’ Jazz Fest festival, tying herself to the city where her brother, Mitch Landrieu, is the mayor.

“I’m a huge fan of Jazz Fest and I’m thrilled to have them as a client,” Landrieu told the Washington Post. “New Orleans has connections to Havana that are historic. It’s a natural fit for me as a former senator from Louisiana.”

Landrieu’s Cuban lobbying work will be with her current firm Van Ness Feldman which she joined in 2015. Her first endeavors are working with Jazz Fest executives and the State Department to bring Cuban artists and musicians to the area through the visa program.

Landrieu has said in the past that she is a staunch advocate, standing with President Obama, in opening up relations with Cuba.

“I agree with the president in opening up relations with Cuba,” Landrieu told the Washington Post. “Outlawing or making it more difficult for Cuba to export their number one product is not a good way to start a relationship.”