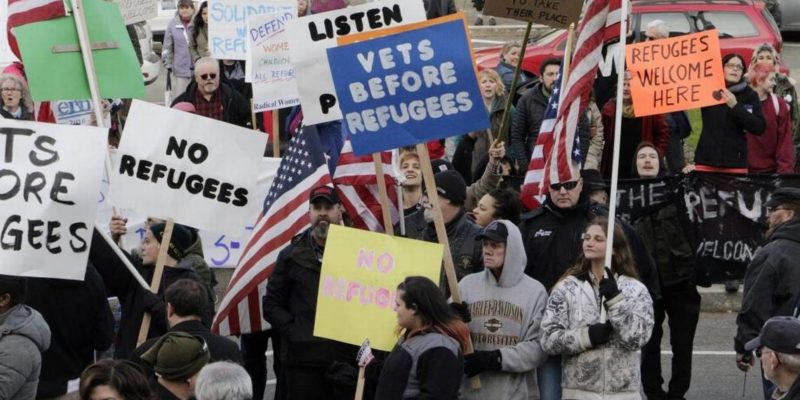 Louisiana may be getting more and more sick, as the state has taken in apparently 21 refugees from around the world in the last five years that have developed active tuberculosis (TB) in the first year they arrived.

According to a bombshell report from Breitbart News, the state is now home to 21 refugees, out of the 1,579 it took in within the last five years, living with TB, possibly more than any other state in the country.

Louisiana’s massive refugee resettlement comes primarily from Catholic Charities of Baton Rouge, which was selected by the Office of Refugee Resettlement (ORR) to operate the resettlement program.