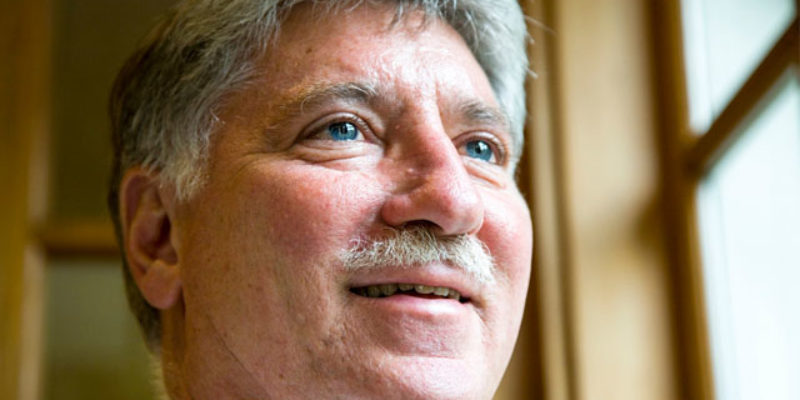 Moore, who is probably the most universally respected public official in Baton Rouge, is longtime friends with the parents of Blane Salamoni, one of the two police officers on the scene when Alton Sterling was shot on the night of July 4. He has recused himself from the investigation of that shooting so as to preclude any talk of a conflict of interest in the case.

Which means that the responsibilities the District Attorney’s office would normally carry in a case such as this would normally roll to the Attorney General’s office.

Meaning that the federal Department of Justice will be more or less the sole investigative party in the Sterling shooting. Based on its track record in Baltimore and Ferguson, that isn’t the best news for Salamoni and Howie Lake II, the two policemen involved in the case.

The Left is currently screaming over provisions in Louisiana’s police bill of rights and the Baton Rouge police union contract which provide 30 days for cops under investigation to secure counsel before being interrogated, provisions which are awfully inconvenient since demands have been made that both Salamoni and Lake be charged with murder forthwith.

But with the investigation being headed by the feds, neither Moore nor Landry nor Baton Rouge’s eerily-quiet mayor Kip Holden, who has been issued death threats and whose resignation was demanded by Tuesday or else the New Black Panthers have promised violence in Baton Rouge, nor Louisiana governor John Bel Edwards have any control over the timetable in the case.

That’s something they might well regret. But either way, the citizens of Baton Rouge are not in control of the investigation; only the ramifications of its subject matter.

Interested in more news from Louisiana? We've got you covered! See More Louisiana News
Previous Article The Numbers Don’t Lie, The Baton Rouge Protests Are Being Led By Out Of Town Radicals
Next Article Baton Rouge Police Now Have Given Their Side Of The Story In The Alton Sterling Case