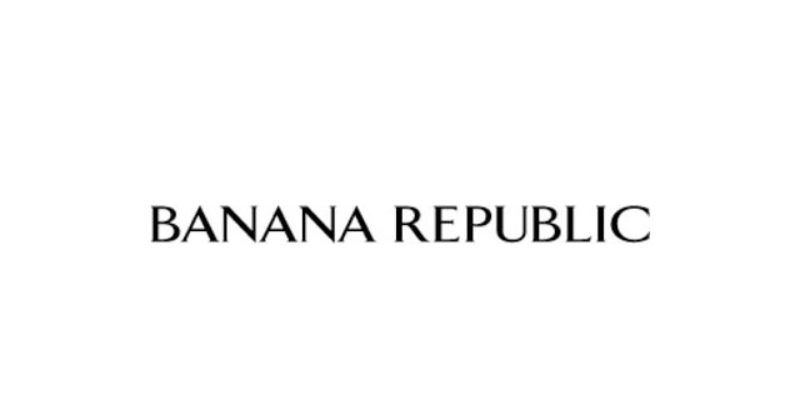 Comey just gave a press conference and said the FBI won’t recommend Hillary Clinton be prosecuted for the e-mail scandal. He said this despite, as Erick Erickson noted…

Hillary Clinton had access to classified emails that were classified at the time she received them and in some cases sent them.

Her email servers, because it turns out there were multiple servers, were unsecured and hackers obtained email addresses from her emails. While there is no direct evidence that hackers read her emails, the FBI thinks it is likely.

Her conduct was extremely careless and she deleted emails that were not handed over to the FBI. Additionally, her lawyers never read all the emails, but the FBI did and discovered the classified nature of the emails.

While the FBI director says there appears to be no “intent” to do wrong, the law regarding the handling of classified materials does not have an “intent” standard.

Comey even divulged the fact that Hillary was sending and receiving classified emails from inside the territory of those who would hack her (like Russia and China, for example). Meaning those e-mails, which would not have been encrypted in any way, went out over, say, Russian or Chinese wireless internet. That’s how blatant this was. And yet he says “no reasonable prosecutor” would bring such a case. Tell that to David Petraeus, who had his life destroyed over far less.

Comey had nothing to say about the underlying reason Hillary operated on a private server stashed in an apartment bathroom in Denver; namely, that she wanted her e-mails shielded from FOIA requests or other scrutiny so that she could use the State Department as a clearing house for selling U.S. policy to donors of her corrupt Clinton Foundation. This was supposed to be part of the FBI’s investigation, and now it’s completely under the rug.

As you would expect it to be, because this is a banana republic.

Did you think it wasn’t? Only in a banana republic would you expect Bill Clinton to meet with Loretta Lynch on the tarmac at the Phoenix airport a week before this announcement. Lynch handles the resulting fracas by saying she will follow the FBI’s recommendations, as though the signal hasn’t already been made clear what the FBI is to do if its employees value their jobs.

“I couldn’t be prouder to be part of this organization,” Comey says. So much for the Straight Shooter.

And as for you little people, you smallfolk, you peasants, you are to obey the law or be punished. The system doesn’t work for your benefit, only that of your betters.