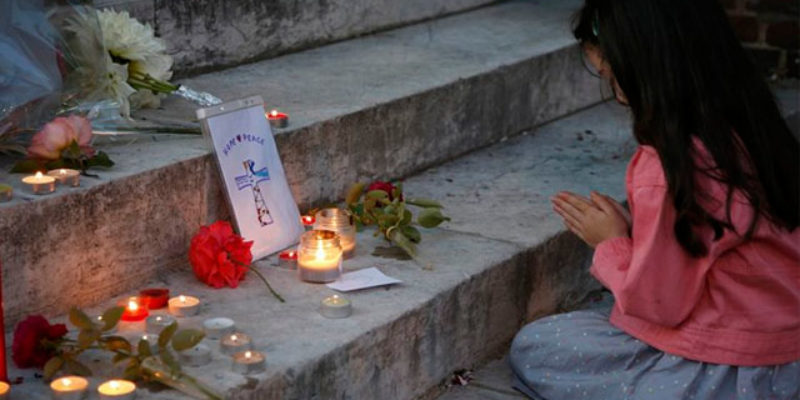 In the wake of the horrific Jihadist attack on a Catholic church in Normandy, France, Pope Francis’ latest statements that the world war we are in is not a religious war shows a lack of knowledge of Islamic doctrine. The Pope is not alone in this view. Every major Western political leader from George W. Bush through to Barack Obama has maintained the same belief.

The West must pivot toward making an honest, objective analysis of what our enemies believe, not what we think they should believe.

The Pope’s unfortunate statement is not unique. Western leaders on both sides of the Atlantic are fiddling and Rome may literally be burning soon.

It is long past time to wake up!

Interested in more national news? We've got you covered! See More National News
Previous Article Hey, Y’all Notice That Background Behind The Speakers At The DNC?
Next Article What Republican Speechwriter Did Obama Hire For Last Night’s Address?