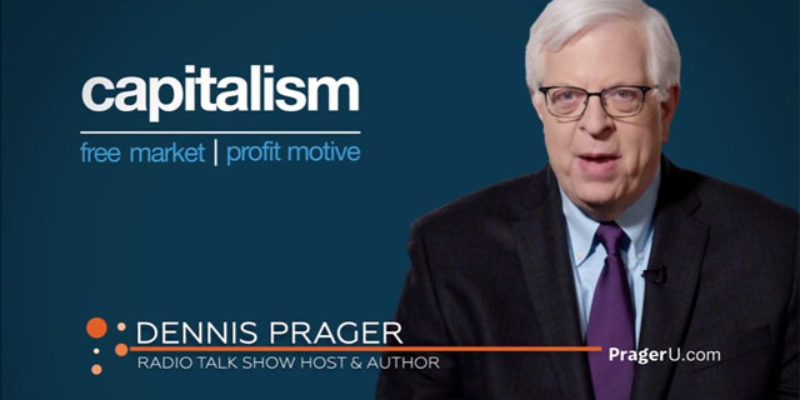 Perhaps the worst thing about the string of atrocities we’re seeing over the last 2-3 years or more, overlaying a background of what’s a palpably sick and immoral culture, is the nagging feeling that we’ve lost most of what made the American experiment a success in the first place.

John Adams said “Our Constitution was made only for a moral and religious people. It is wholly inadequate to the government of any other.” And he was right.

We are increasingly not a moral and religious people. Far too many of us believe and behave according to things which are inimical to the morality and religion which founded the country and Western civilization at large. And that is getting worse.

If that’s true, it both describes and foretells our loss of freedom. It’s our moral failing and decadence which leads to the kind of desperation that produces fascism and dictatorship.

We mention the above, because it ties into a must-see Prager University video about the pernicious effects of socialism, or if you want to substitute “progressivism” instead; either way we’re talking about big, overweening redistributionist government, on the human character of those under its thumb. In this installment Dennis Prager notes that turning charity into entitlement robs the beneficiaries of gratitude, a crucial element of individual virtue without which a consensual society becomes far more difficult.

It’s well worth a watch.