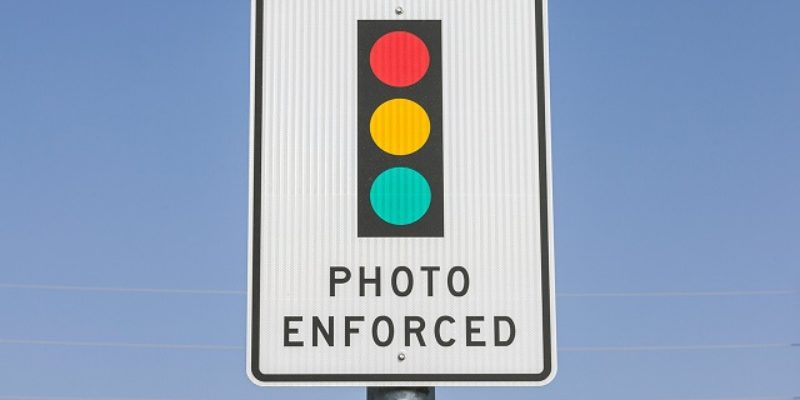 Red light cameras are not really about safety, they’re about revenue. Like many cities nationwide, Lafayette has installed them.

Now the former CEO of the company that operates them in Lafayette is heading to prison. The CEO tried to bribe Ohio politicians.

A federal judge in Columbus, Ohio, sentenced Karen Finley on Wednesday to 14-months in prison.

Finley pleaded guilty last year to conspiracy to commit bribery and she now awaits sentencing in a similar corruption case in Chicago.

Ohio lobbyist John Raphael was sentenced in June to 15 months in federal prison for extortion in the scandal.

Authorities said Raphael extorted money in the form of campaign contributions for elected officials from the traffic-camera company Redflex for contracts awarded by the Columbus City Council.

Finley has apologized for her role in the scheme.

According to the Lafayette Consolidated Government, Lafayette’s red light camera program, SafeLight, is operated by Redflex Traffic Systems INC. Redflex is responsible for the administration of the entire program.

Red light cameras are a vehicle for corruption for cities and companies. They need to be taken down.

Interested in more news from Louisiana? We've got you covered! See More Louisiana News
Previous Article Wait A Minute: Did David Duke Have An Affair With A JEWISH Man?!
Next Article BAYHAM: Why I Voted for Trump on Tuesday (and not Election Day)