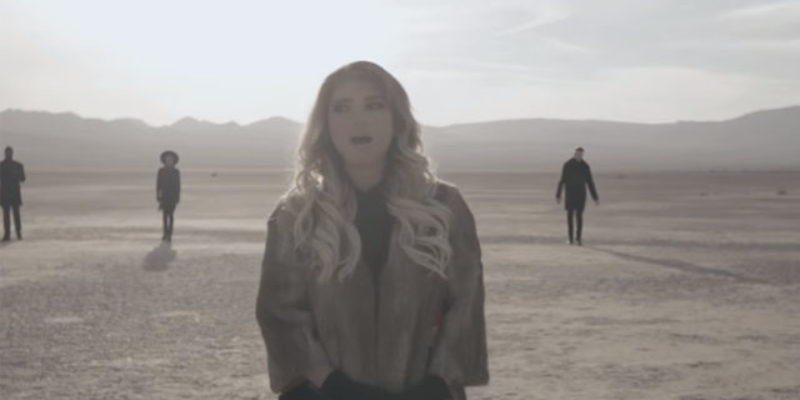 These guys, who became a big deal doing a capella covers of popular songs and getting ridiculous amounts of YouTube plays, routinely knock out sensational work. But it’s been a while since they nailed a song the way they’ve done this one, and it’s the lead single from the Christmas album they put out this month.

The video went up on YouTube Oct. 21, and in six days it has almost 17 million views. That’s what’s known as viral.