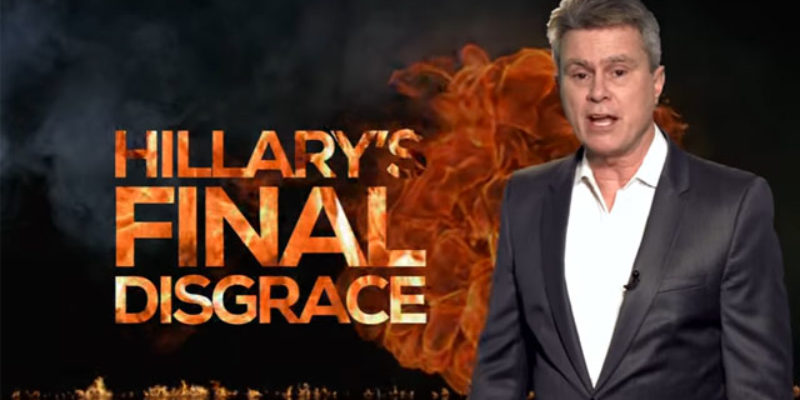 Interestingly enough, the recount effort has been an utter disaster for the Democrats, as it exposed something they’d probably want to keep quiet among the American people.

Our readers will note that all three of the recounting states share a similar demographic pattern – namely, that there is a big city in each (Philadelphia, Detroit and Milwaukee) with an impoverished core that is universally black and universally Democrat machine-controlled. The potential for fraudulent voting in those cities, given the inability to find Republican poll-watchers to insure ballot integrity, is quite high, and the running-up of vote totals in those three cities is often the reason all three states usually go blue in presidential elections. Take away Milwaukee, and Wisconsin is a fairly red state. Ditto Michigan outside of Detroit and Pennsylvania outside of Philadelphia.

Well, the Michigan recount has found something disconcerting.

One-third of precincts in Wayne County could be disqualified from an unprecedented statewide recount of presidential election results because of problems with ballots.

Most of those are in heavily Democratic Detroit, where the number of ballots in precinct poll books did not match those of voting machine printout reports in 59 percent of precincts, 392 of 662.

According to state law, precincts whose poll books don’t match with ballots can’t be recounted. If that happens, original election results stand.

We’re not talking about large discrepancies here. It’s not like they’ve been stuffing ballot boxes in large numbers. But what this shows, besides the fact that Hillary Clinton isn’t going to gain anything close to 10,000 votes in Michigan, is how sloppy the system is in these universally-Democrat places, and how much potential there could be to march people into some of these precincts to vote under the names of people who are dead, or moved away, but are still listed on the voter rolls. Who’s going to say anything about it in inner-city Detroit?

If Jill Stein can raise money for a pointless recount, maybe Donald Trump could have the Justice Department and the Federal Elections Commission undergo a full-on investigation aimed at cleaning up voter rolls around the country and smoking out systematic voter fraud where it’s found. It isn’t like the Democrats have any room to complain.