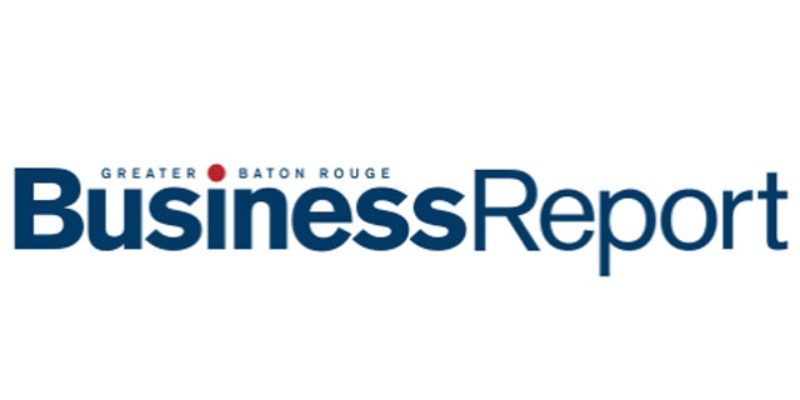 He didn’t frame it that way, but when the Baton Rouge Business Report publisher penned an endorsement of the anti-business Democrat candidate Sharon Weston Broome for mayor-president of East Baton Rouge today, that’s precisely what he did.

The endorsement is utter nonsense. McCollister says Broome is a better choice than Bodi White because somehow she’s a better “listener,” whatever that means.

In a global economy and battle for attracting talent, we have to realize that Baton Rouge’s competition is not the region or state, but the entire nation. We can’t be parochial or think “small town,” because we aren’t anymore. We must be innovative and “think big,” or our children and grandchildren may have even larger issues to face. That is not a legacy we desire.

This is an important election. Baton Rouge is my hometown and I have lived here all my life. This community has been very kind to my family, and I love our capital city. I know Sen. Bodi White and Sen. Sharon Weston Broome, and they are both good people with a heart to serve. I have met with each, watched the debates and read their responses to the Baton Rouge Area Chamber questionnaire. It seems that on many of the issues, the candidates are in agreement on what needs to be done. So which will be the better listener and be more effective with the Metro Council and residents north and south? Who is the right choice at this time in history to unite our parish and move our city-parish forward? I thought about this long and hard. There are never any guarantees, and as they say, “The proof is always in the pudding.”

I concluded that Weston Broome is the servant-leader who can be the best mayor-president for our community and future. She gets my vote.

McCollister runs the “business” publication in Baton Rouge, and collects astonishingly confiscatory advertising rates for a rather nominal circulation purportedly exclusive to business owners in town.

That is a thoroughly indefensible position for him to take, and to support it by saying “the proof is always in the pudding” only punctuates the idiocy of his choice. We have a 40-point difference in LABI scores between the two. If you’re the publisher of the business magazine in Baton Rouge and you choose the anti-business legislator over the pro-business legislator, you aren’t qualified to speak on behalf of the business community from whom you are raking in advertising dollars.

Perhaps he’s like also-ran primary candidate Darryl Gissell and was promised a role in a Broome administration. That would explain this passage…

Success will require surrounding one’s self with a strong leadership team—and getting wise counsel from those in our city, state and nation who have been “thought leaders” and have had success. We must have confidence that our next mayor-president can be trusted to be a good listener to hear the thoughts of residents and others with ideas and experience to arrive at the best solutions. That’s leadership.

We won’t make such an accusation, though, and we’ll search elsewhere for the reason behind McCollister’s endorsement against the interests of the people who pay him tribute.

Interested in more news from Louisiana? We've got you covered! See More Louisiana News
Previous Article The Feds Are Considering Regulations That Would Destroy Louisiana’s Crawfish Industry
Next Article Trump’s Coming To Baton Rouge On Friday To Support Kennedy And White