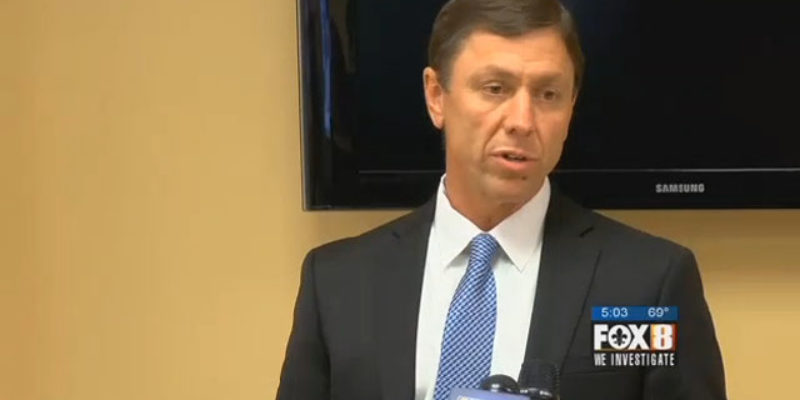 The Tangipahoa Parish Sheriff’s department is once again in hot water. This time, it has nothing to do with stealing money from drug dealers.

Three TPSO employees were arrested on charges of forgery and other related charges. Allegedly, these employees were involved in illegal bail bond activity.

Arrested Thursday were the agency’s criminal records supervisor, Sgt. Sonja Dyson Evans, 55, of Kentwood, and employees Latecial Milton, 50, of Roseland and Crystal Knight, 31, of Amite. Evans was booked with 15 total counts of forgery, injuring public records and malfeasance, Milton with one count of malfeasance in office and Knight with 19 counts on forgery, injuring public records, malfeasance and illegal consideration of criminal bail bonds.

Deputies also arrested Racquelle D. Collins, 43, of Tickfaw, Robert Smith, 63, of Roseland and Kedrick Carlson, 31, of Hammond. The Sheriff’s office said Collins was booked with one count of illegal consideration of bail bonds, Smith and Carlson with one count of conspiracy.

With all these problems in the Tangipahoa Parish Sheriff’s office, the department must have the worst hiring standards in the country or it must be one of the corrupt law enforcement agencies in the nation.

One isolated incident of corruption is one thing. But we’re beyond that with these latest arrests. It’s clear the Tangipahoa Parish Sheriff’s office is a cesspool of corruption.

Either way, it’s not looking good for Tangipahoa Parish Sheriff Daniel Edwards, the brother of John Bel Edwards. If this keeps up, Daniel might be needing a pardon from JBE.

Interested in more news from Louisiana? We've got you covered! See More Louisiana News
Previous Article The Democrats Won’t Want To Let Scott Pruitt’s Confirmation Go Forward, But Trump Just Made Sure They Will
Next Article JBE Stumbles Toward One Solution To The State’s Budget Crisis