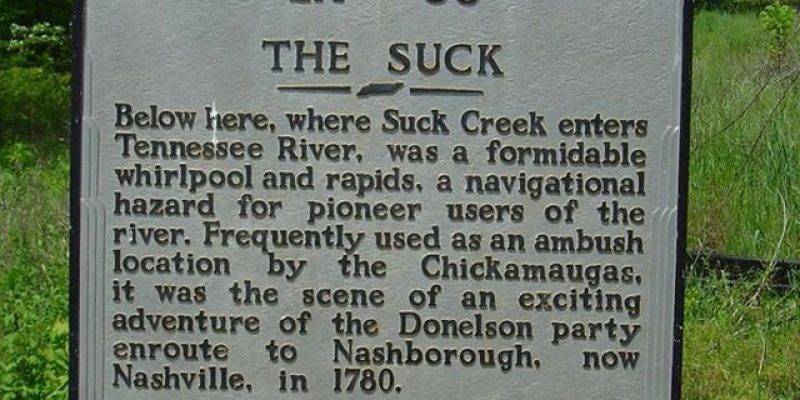 They’re selling this as a bad thing. It is not.

The entire senior level of management officials at the US State Department has resigned – rather than serve under President Donald Trump.

In the latest display of disquiet among civil servants in Washington over the arrival of the new commander-in-chief, the four top senior officials at the equivalent of America’s foreign ministry, announced that they were standing down.

Mr Trump’s selection for secretary of state, Rex Tillerson, was present at the department’s offices in the Foggy Bottom neighbourhood of Washington DC, when the officials quit on Wednesday, The Washington Post reported.

So who are these brave civil servants striking a blow for diplomacy and intelligent government?

Our readers know who Patrick Kennedy is, right? He’s about as famous as a State Department bureaucrat can be; after all he played a prominent role in two of the most catastrophic failures in the history of the State Department. Kennedy was in charge of decisions about security at the American consular facility in Benghazi in the runup to that facility being sacked by a mob of jihadists on September 11, 2012, which led to the death of four Americans including our ambassador to Libya. And he was also deeply involved in the Clinton e-mail scandal; records reveal that Kennedy was asking for a change in classification of documents Hillary Clinton had shared on her private e-mail in order that she wouldn’t have broken the law.

Anyone who believes Patrick Kennedy was long for his job at State after his horrendous performance there needs mental health counseling. Kennedy is making himself a martyr to the anti-Trump cause when he’s more like the poster child for the Peter Principle. He was going to be fired; the only reason he hasn’t been drummed out at State yet is Tillerson hasn’t been confirmed.

Michele Bond and Gentry Smith run State’s consular offices and foreign missions, respectively. Neither one has any responsibility for the Benghazi massacre, but they’re Barack Obama appointees and Hillary Clinton people. There was no chance Trump and Tillerson were keeping them around.

Also “quitting” was Assistant Secretary of State for Diplomatic Security Gregory Starr, who retired Jan. 20. The director of the Bureau of Overseas Building Operations, Lydia Muniz, quit that same day.

The Washington Post says all this is just turrible. They don’t even need Charles Barkley to put in a cameo.

Not to mention the fact that according to CNN, none of these people quit. All of them were fired.

Two senior administration officials said Thursday that the Trump administration told four top State Department management officials that their services were no longer needed as part of an effort to “clean house” at Foggy Bottom.

Patrick Kennedy, who served for nine years as the undersecretary for management, Assistant Secretaries for Administration and Consular Affairs Michele Bond and Joyce Anne Barr, and Ambassador Gentry Smith and Ambassador Gentry Smith, director of the Office for Foreign Missions, were sent letters by the White House that their service was no longer required, the sources told CNN.

All four, career officers serving in positions appointed by the President, submitted letters of resignation per tradition at the beginning of a new administration.

The letters from the White House said that their resignations were accepted and they were thanked for their service.

The White House usually asks career officials in such positions to stay on for a few months until their successors are confirmed.

“Any implication that that these four people quit is wrong,” one senior State Department official said. “These people are loyal to the secretary, the President and to the State Department. There is just not any attempt here to dis the President. People are not quitting and running away in disgust. This is the White House cleaning house.”

As streiff at RedState notes, this is a great day.

There is no part of the federal government, in my lifetime, that has done more damage to the safety and security of America than the US State Department. It has never met a dictator it wouldn’t suck up to, an enemy it wouldn’t appease, or an ally it wouldn’t cheerfully f*** over. It’s treatment of Israel would make anyone wonder if anti-Semitism was a requirement of working in Foggy Bottom. It is difficult to look at a single point over the past 5 presidencies and find yourself saying, “gee, State really saved our bacon on this one.”

Recently, State has been in thrall of the Clinton’s. According to State, Hillary’s personal email was fine, her abuse of security procedures without flaw. They lied to Congress for here about Benghazi. They broke the law by abusing FOIA regulations to cover Clinton’s fat and slovenly tracks.

While Patrick Kennedy and his merry little band of lawn dwarfs think they are sending a message to Tillerson, they are going to be richly disappointed.

First, State needed a change of atmosphere so these people all needed to depart anyway.
Second, the graveyard is full of indispensable men.
Third, lots of experience does not mean lots of good experience.
Fourth, everybody moves up one position.

By next week no one in State will even remember who these people are.