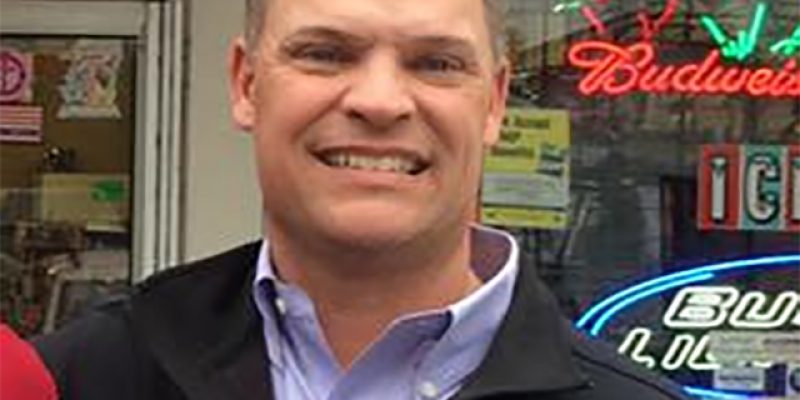 This weekend, The Hayride obtained more evidence that not only did House District 8 candidate Robbie Gatti lease his property to an “Asian massage parlor” but that he knew about the real nature of the business. A former tenant of Gatti’s came forward to sent The Hayride not only some images of the workers involved, but also a list of clients, and some suspicious items found inside the business.

Apparently, the Chinese Magic Hands massage parlor was one of several across the state by the same owners. Here’s a clip from the Backpage (a known hub for sex trafficking) ad that was run.

In addition, The Hayride has been told that the vast majority of the customers were older white men. The Hayride has obtained a list of vehicles and descriptions of customers of the business that were collected over September of last year. The list has been provided to the FBI who are conducting a human trafficking investigation.

Interesting, there was a car that brought at least two Asian workers at a time to the business. Possibly the workers were housed together and transported to the place of business.

Sources to The Hayride also claim that Gatti was notified about what is going on in his building. But Gatti did not take action and in fact told them to stop complaining to him. They also confirm that when they notified the FBI, Gatti did not initiate the FBI complaint.

In addition to sex trafficking, sources to The Hayride also describe alleged drug abuse in the business. A large bottle of Lidocaine was photographed in the building. It is a prescribed painkiller, however, the parlor does not have a license to distribute pain medication.

A search of the internet also reveals that Lidocaine is often added to cocaine or crack to increase the size of the drug and its street value. Lidocaine also has a euphoric effect when taken alone as well.

These new allegations should raise more questions about Gatti’s judgment and character. Evidence grows that his buildings were the staging area for illegal sex and possible drug trafficking. These are serious charges that Gatti will have to answer.

Interested in more national news? We've got you covered! See More National News
Previous Article PRAGER U: There Is No Gender-Based Wage Gap
Next Article CROUERE: The Clock Is Ticking On The GOP Congress