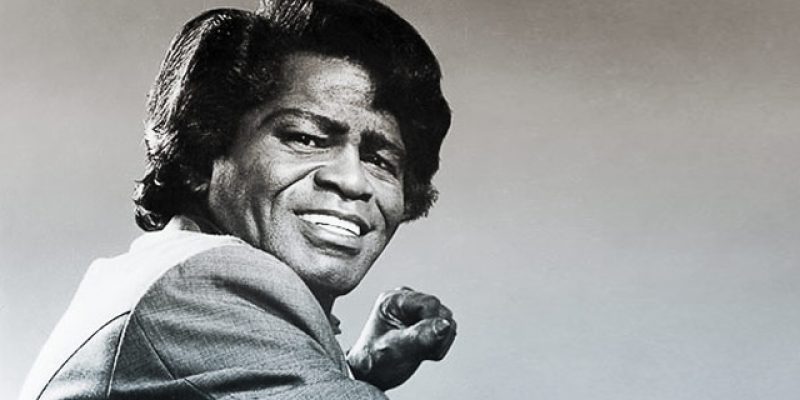 There are two commandments in the current established media era of American politics.

The first is Thou Shall Not Mock Democrats.

The second is The Above Restriction Shall Not Apply to Republicans.

“Racist! Sexist!” Cried the politicos and O’Reilly’s colleagues in the pundiratti.

Apparently making fun of a woman’s appearance is a capital offense.

Except when it’s not.

Or then-Florida Secretary of State Katherine Harris’s make up in the aftermath of the 2000 Florida Recount?

Or the hell Kellyanne Conway has been subjected to on Saturday Night Live, referring to her “dead soul” and her “dead hair” in a skit?

Yeah, cry me a river.

And what of the comment that led to Congresswoman Waters being brought up in the first place?

Congresswoman Waters declared her contempt for President Donald Trump from the floor of the US House of Representatives in a tirade accusing Trump of going after blacks, Muslims, immigrants, people in wheelchairs, and for good measure, non-millionaires and non-billionaires.

The orations of a modern-day Daniel Webster to be sure.

And then the not-so-gentlelady from Los Angeles got personal with Trump’s supporters, declaring that black people were more patriotic than Trump’s base voters.  Congresswoman Waters clumsily tried to compare and contrast the military service of her predominately black constituents with those of the president’s white supporters.

She then capped her screed by vowing she would work to get Trump, who she said did not belong to be in the White House, out of office before the end of his term.

So rather than the media focusing on the mad ravings of a hyper-partisan screwball politician inside of Capitol Hill, America is treated to a week of tut-tut over her hairpiece.

And they say Trump is the king of the politics of distraction.

Waters was feverishly defended, being proclaimed some kind of Wonder Woman of politics (who is about as much of a superhero as the “Notorious RBG” is gangsta).

Serial movie flasher Sharon Stone released a spoken word video in defense of Waters, which would claim the title of weirdest Hollywood promulgation if not for Ashley Judd’s even more bizarre “Naaaaaaasty Woman” soliloquy at the “March for Sore Losers” in January.

Congresswoman Waters has quite the track record of public asininity.

Consider the following gems offered by Waters over her quarter of century in Congress:

Sounding more unhinged than strong, Waters threatened a Shell Oil executive testifying at a committee hearing that “this liberal will be all about socializing” their industry before suffering from a brain freeze. After recovering from this rare moment in altruism, Waters further thundered, “will be about taking over and the government running all of your companies.”

And then there was the Russian incursion of Korea.  Waters made a comment about President Trump wrapping his arms around the Russian president as “Putin is continuing to advance into Korea.”  Well Crimea and Korea are both peninsulas.

And this paragon of statesmanship refers to the Trump allies in the oil and gas industry as scumbags on MSNBC, which even led to the host raising his eyebrows in surprise.  The day a Democrat shocks someone at MSNBC with caustic rhetoric ought to be considered an accomplishment.

You have wonder if Nancy Pelosi has to hit the whiskey the moment she hears Waters is about to go before a live microphone.

Waters is also stuck on the phrase “Kremlin Klan” a line that plays better in certain pool halls and fringe radio programs in her district than before the general public.

However Waters had a different view of the Kremlin when it was under previous management, being a strong supporter of Moscow’s client state Cuba during the Cold War.

And then there was that moment in the mid-1990s when Waters got her ticket to political kookdom officially punched when she publicly stated that she believed the CIA was running cocaine to black neighborhoods.

We can only hope some enterprising young journalist will catch a real scoop by filming Waters having an “honest moment” about the moon landings.

So one of the most obnoxious members of Congress, who has insulted numerous presidents (Bush is a liar!), is made out to be some sort of victim because her wig got spoofed.

Waters and the Democrats are lucky O’Reilly got stuck on the curiosity on her head than the far weirder stuff that has left her mouth.

Interested in more national news? We've got you covered! See More National News
Previous Article Can Anybody Explain Why JBE Had The Feds Hold Back The First Tranche Of Flood Relief?
Next Article Neil Abramson Actually Went Through With Filing The Attorneys’ Dopey “Tax The Competition” Bill