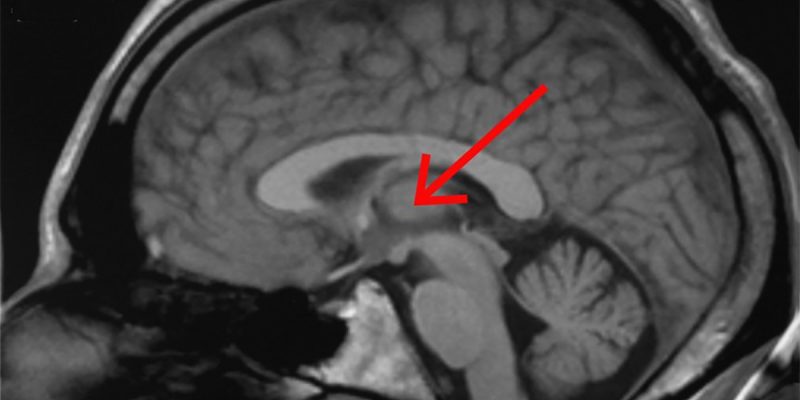 That’s because this post is actually about someone named Thallemus Thomas. Why would someone with so delightfully interesting a name, which suggests mentality, or at least the intentional avoidance of pain, sacrifice it in the public view for a mundane moniker like “Marcus Jefferson?”

Because while Thallemus’ brain may not be the most highly-refined in the Baton Rouge area, he got at least far enough in his cognitive development to know that if you’re going to make terroristic threats against the police on Facebook under the banner of the New Black Panthers, it might help to have an alias… 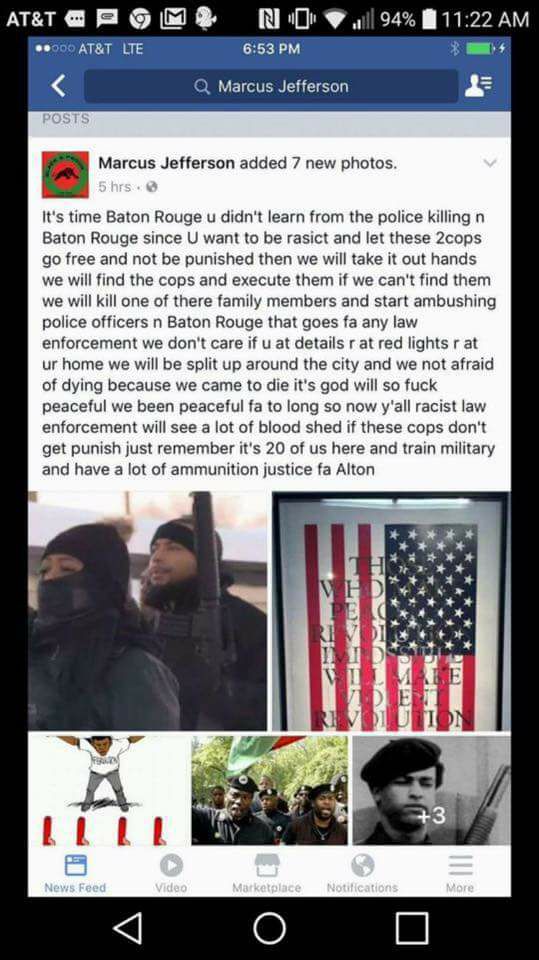 …or then again it may not. The kids would tell him “you’re doing it wrong.”

A Zachary man has been arrested for making threats against Baton Rouge Police Department Officers and their families on social media.

Louisiana State Police say Thallemus Thomas made a post on social media in a different name. The post read “It’s time Baton Rouge u didn’t learn from the police killing n Baton Rouge.”  The post goes on to say “we will find the cops and execute them if we can’t find them, we will kill one of their family members.”

Police detained Thomas and, during an interview, told officers he created the account he made the post on using the name of someone causing problems with him and his girlfriend.  He also told officers he was reading the comments on a post about the recent decision in the Alton Sterling case, became angry, and wrote his post.

Thomas was booked on various charges, including terrorizing.

So there actually is a Marcus Jefferson, and he’s more than a little miffed at Thallemus – because you know he must have freaked out when people started asking him what he had against the Baton Rouge police that would make him want to rub a few of them out.

A tip – if you’re going to use an alias to do things on social media which alert the ire of law enforcement, it’s not overly helpful that said alias is someone who knows you and can finger you to the coppers.

Do you want to get caught? Because that’s how you get caught.

Thallemus, and his thalamus, but not his alias, now resides in the parish prison. It’s a decent bet he won’t be out until this Alton Sterling business is over.