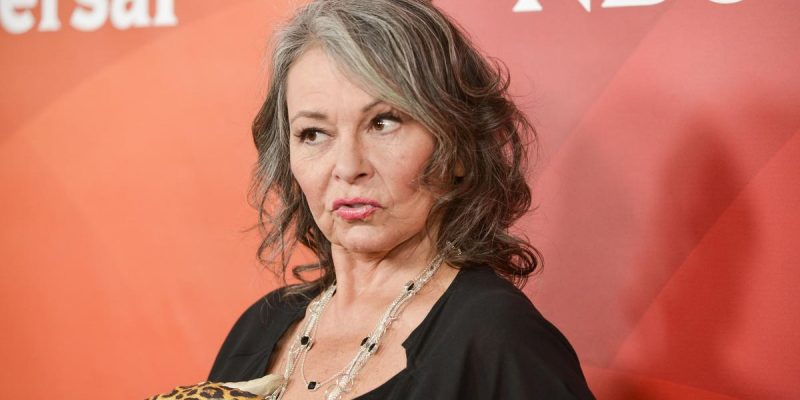 Out with Tim Allen, in with Roseanne Barr. The same company which has turned ESPN into a money-losing platform to bring the social-justice war into the living rooms of sports fans who are unplugging as fast as they can is now dumping one of its highest-rated shows to embrace one of the least in-demand figures in show business.

ABC/Disney needs to go broke. The sooner the better.

Not only is “Roseanne” getting a reboot, but we also get both Beckys.

ABC has announced they are bringing the beloved sitcom back next year with the original cast.

Actress Sarah Chalke, who famously picked up the role of Becky in later seasons, will also appear on the series as another character.

“Roseanne” viewers have held a nostalgic place in their hearts for the show, which originally ran for nine seasons from 1988 to 1997.

The sitcom centered around the Conner family, led by matriarch Roseanne, and their working class life in the fictional town of Lanford, Illinois.

“The Conners’ joys and struggles are as relevant — and hilarious — today as they were then, and there’s really no one better to comment on our modern America than Roseanne,” ABC Entertainment president Channing Dungey said in a press release announcing “Roseanne’s” return.

She later elaborated on the network’s programming choices in a call with reporters. Without specifically mentioning America’s current political climate, Dungey said she believes “people are definitely looking to television as a place they want to feel.”

“They want to laugh, they want to cry, they want to enjoy. I think what the mood of the country has told us is that television is a little bit of an escape,” she said.

At one point there was a demand for Roseanne Barr. At one point she was somewhat relevant. That she isn’t any longer has been apparent in that she’s had virtually zero career since her show was canceled in 1997.

Meanwhile, Last Man Standing was one of the higher-rated shows on ABC, despite being treated terribly by the network (they put the show on Friday nights, which is usually a death knell), and it was summarily killed off.

Dungey’s statement is an outright lie, of course. If ABC/Disney was committed to TV as an escape they wouldn’t cover ESPN with leftist political messaging.

The sooner the market can kill this horrible company, the better.

Interested in more national news? We've got you covered! See More National News
Previous Article BAYHAM: A Night At The Barricades And A Farewell To P.G.T. Beauregard
Next Article BATISTE: Mitch Landrieu Takes Down Monument To Louisiana Civil Rights Leader