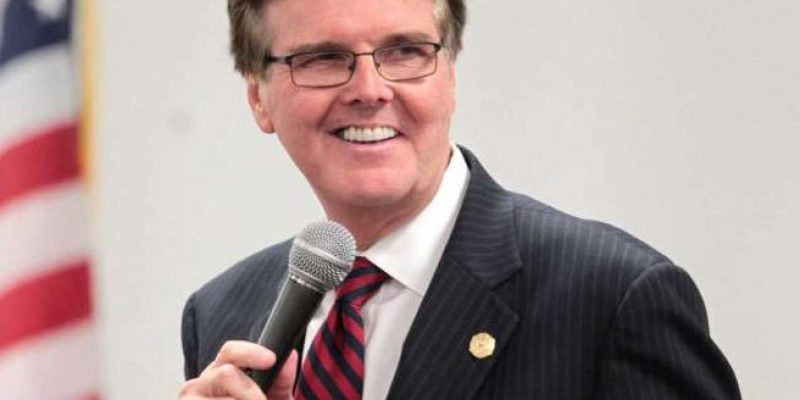 Just after midnight on July 19th, the Texas Senate officially passed the Texas Medical Board sunset bill, less than 48 hours after the session began.

Normally, the senate would just suspend their own rules of having a reading on the third day, but that doesn’t make for very appealing campaign literature. So after passing the second reading of SB 20 yesterday the Texas Senate adjourned and came back together at 12:01 a.m. They were officially called to order at 12:09 a.m. and had passed it out by 12:32 am.

The theatrics were undoubtedly meant to serve as a precursor, signaling to the Texas House and the people of Texas watching that the Texas Senate planned to quickly pass the governor’s agenda when given the chance.

Once the sunset bill passed the Senate Governor Greg Abbott added the rest of his agenda items to the special session call.

In the Texas House, a public hearing was held on HB 1 which is their version of the Texas Medical Board sunset legislation. The committee meeting ran approximately 18 minutes. Several citizens testified about changing the powers and authority of the board including three on placing medical cannabis under their purview.  The bill was voted out of committee unchanged.

Both the Texas House and Senate had secondary bills to cover funding appropriations for the Texas Medical Board, HB 2 and SB 60. The Texas Senate passed their companion bill just moments after passing the initial sunset bill.

The Texas House will likely have their bills passed by Monday and a conference committee will be formed to work out any differences in the bill language.

On a humorous note Texas Lieutenant Governor Dan Patrick showed his Maryland roots when he commented that there was pizza and “soda pop” in the back for members of the Senate. Moments like this remind us to really question who is leading the people of Texas. Get that man a Dr. Pepper. STAT!