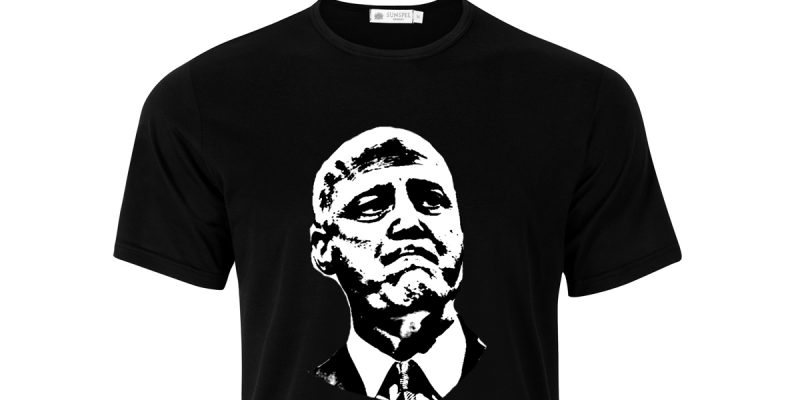 An old recording of a 1985 play featuring Mitch Landrieu has surfaced, and it’s full of irony and foreshadowing. Mitch Landrieu played Ernesto “Che” Guevara, the murdering communist, Marxist, socialist revolutionary, in the play Evita at Le Petit Theatre in New Orleans. Interestingly the scene that his made its way onto the Internet involves Landrieu talking about a monument.

“Money was raised to build a tomb—a monument to Evita. Only the pedestal was completed and the Evita‘s body disappeared…for 17 years.”

Isn’t that terrific? No, not Mitch’s Argentine accent – which is non-existent. We’re talking about the irony of Mitch complaining about the insufficient effort at memorializing a controversial historical figure.

Landrieu played a dictator in 1985 and he became one in 2015. The monument removals he initiated were strong-armed. The process Mitch boasts about as nothing more than a review by mayorally-appointed kangaroo court. The corruption continued as Mitch openly planned to conceal the costs by funneling money through a nonprofit. When he couldn’t find a company that would do the work, he used City employed firefighters. They removed monuments at night, masked, with hundreds of police officers intimidating the crows with rooftop snipers and K-9 units. The setting more closely resembled a hostile Middle East country than anywhere in America.

No, Mitch never got around to the kind of brutal, psychopathic murder Che did when serving as chief monster in Fidel Castro’s Cuba. Then again, he did preside over a murder rate in New Orleans that would have been impressive even to Che.

Perhaps the Mitchtator had aspired to the role that he played as New Orleans Mayor in 2017, supreme dictator, lauded by the “Anti Fascists,” Alt-Left, and news outlets that unquestionably publish his propaganda. That might even have been a better gig than the one Che had – after all, Mitch isn’t likely to end up dead in some Bolivian briar patch.