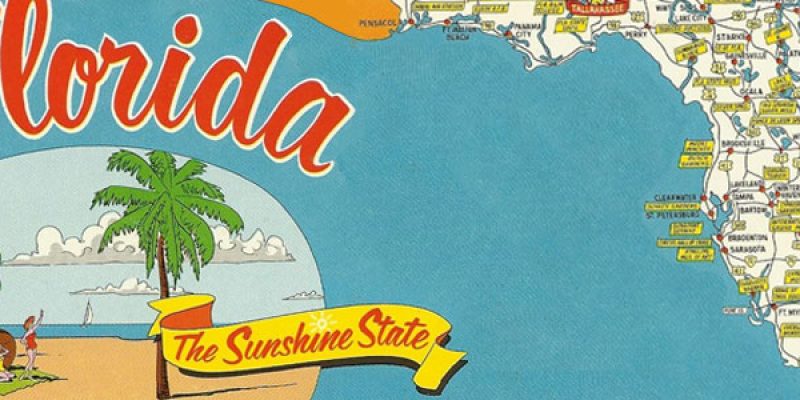 It’s no secret that people are moving to Florida in droves. It’s not difficult to understand why — since 2010 Florida businesses have added 1.5 million jobs and its unemployment rate is at a ten-year low. Florida’s job growth continues to outpace the nation.

His last tweet of 2017 highlighted the great news coming from the Sunshine State.

Nearly 1.5 million new FL jobs have been added since Dec. 2010 & our unemployment rate is at a 10-year low. It’s clear that businesses are growing & families are finding new opportunities across the state. pic.twitter.com/KQVFiqMTrj

Unemployment is lower than 4 percent, the first time since it reached that level in 2007– before Barack Obama took office. According to Moody’s Analytics, four Florida metros rank among ten areas that have the highest projected job growth rate for the next three years: Orlando (3.2% annual growth), North Port (2.7%), Jacksonville (2.5%) and Ocala (2.5%). Forbes points out that “each of these areas should at least double the expected annual growth rate of 1.2% for the typical metro area in the U.S. … Orlando’s projected job growth is the second-highest in the U.S. among the 200 largest metros.”

According to government data, Florida businesses created 1,397,400 private-sector jobs over the last seven years. In the last year, Florida businesses created –more than any other state– 35,600 jobs in the trade, transportation and utilities industries. It also saw “the second-highest over-the-year job gains among all states in the construction, manufacturing, financial activities and professional and business services industries.”

This is remarkable considering that Florida’s economy nearly collapsed in 2006 under President George W. Bush, when the unemployment rate surpassed 11 percent in 2009 and 2010.

The majority of Florida’s economic boom comes from tourism– access to its beaches and the sunny skies above them. Tourism is a $60 billion industry in Orlando alone. According to Visit Orlando, 68 million people visited there last year– out of 113 million tourists traveling to Florida.