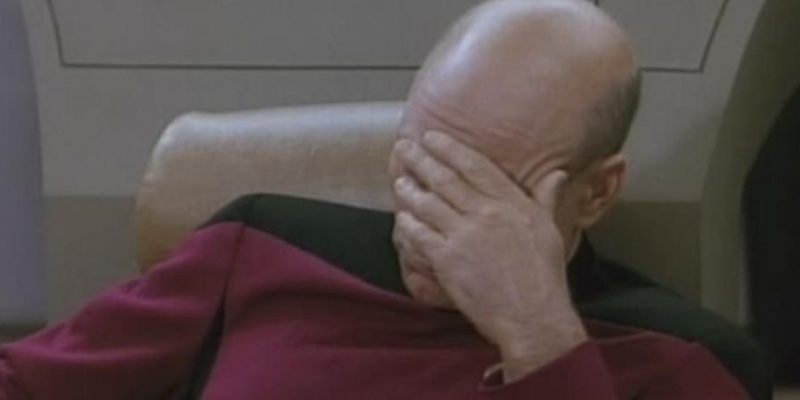 It is officially that time of year, Louisiana. Mardi Gras season is upon us. Gather your tacky purple, gold and green shirts and prepare to make the yearly pilgrimage to New Orleans for the most overrated week of your life.

Approximately 1.2 million people attended Mardi Gras in New Orleans in 2011, which is more than three times the population of the city itself. The huge increase in people coming to the city make it impossible to function. Everything is overpriced, the garbage and filth are horrendous, and the crowds are unbearable.

Save yourself the cliché this year and abstain from the dirty and overpriced New Orleans Mardi Gras experience. If you are hellbent on experiencing Mardi Gras, consider going to another city that also celebrates it. Mobile, Alabama is the birthplace of Mardi Gras and throws some awesome parades, as well. Still not convinced that New Orleans Mardi Gras is a bad idea? Fine. Have fun wading through trash with the rest of the drunken city.

Needless to say, Grobety’s screed sticks in my craw.  I’ve attended the last thirteen Carnival celebrations in New Orleans and lived along the Uptown Parade route for all of that time.  There is a reason New Orleans is a destination for Mardi Gras, and that’s because it hosts a darn fine party.

Despite what Grobety claims, the city is not driven to a standstill.  Thanks in large part to the efforts of police, paramedics, and firefighters, as well as the krewes themselves, the city functions quite admirably throughout the celebration.

Grobety also complains repeatedly about the amount of trash generated by the festivities, but this is merely a byproduct of successful parades.  Mobile wishes its meager Mardi Gras season generated a tenth of the trash as New Orleans does.  However, since Grobety seems to be opposed to drunken merriment in general (I mean, she is too young to legally drink), it should come as little surprise that she would prefer lame pseudo-celebrations with pitiful attendance to the grand experience that is New Orleans Mardi Gras.

Some of Grobety’s other complaints frankly don’t even parse.  She objects to the difficulty that intoxicated attendees face in finding transportation, which is a common problem with any major event where liquor flows freely.  Does Grobety also hate New Year’s Eve?

As for crime, Carnival is one of the safest times of the year.  There are police everywhere in the French Quarter and along the parade routes.  If you shout, an NOPD officer will hear you.  While street crime is a problem in any major city, Mardi Gras is when I would be the least concerned.

It’s difficult to take Grobety’s piece seriously.  Mardi Gras is an iconic celebration, crucial not just to the image of New Orleans, but to the state in general.  If Carnival isn’t your thing, that’s fine.  But taking a proverbial dump all over it isn’t exactly classy.

Interested in more news from Louisiana? We've got you covered! See More Louisiana News
Previous Article Not From a Movie: New AI Can Predict When You Will Die
Next Article If Sharon Weston Broome Wants To Give Out Patronage Contracts To Her Pals, She Should Just Do It…