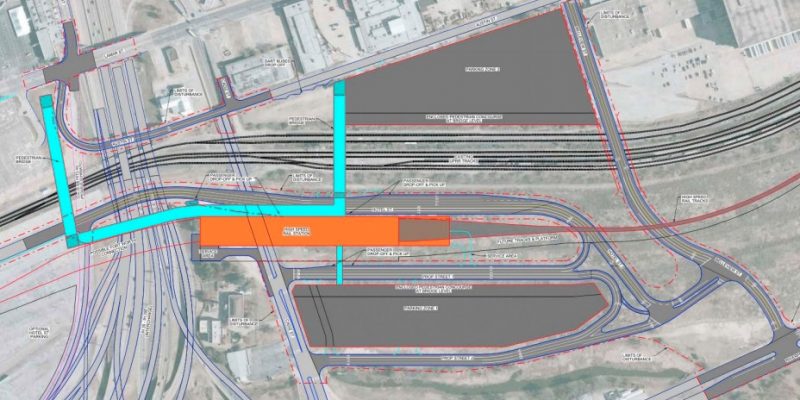 Plans to build a passenger station in Dallas for the new North Texas to Houston bullet train were announced this week during a news conference about a massive transportation endeavor that will cut travel time from Dallas to Houston to 1.5 hours.

The new terminal will be built on a 60-acre plot near Interstate 30 and the Interstate 35 interchange in the Cedars neighborhood. Instead of a 4 to 5-hour 240-mile trip, passengers can expect a hassle-free 90-minute commute.

The Federal Railroad Administration identified the train’s preferred route, which follows transmission lines in a utility corridor. It makes one stop in Brazos Valley to serve the Bryan-College Station area.

This creates a super economy. It’s an amazing way to accelerate transit-oriented development that sets Texas apart from any other state, and provides businesses with unparalleled access to workers, suppliers and other critical needs.

Texas Central, an investor-owned company, is not using federal or state grants to fund the construction. Each year of construction is expected to create 10,000 jobs. Once operational, the enterprise will sustain 1,500 full-time jobs.

According to news reports, Fluor and Lane Construction are the designers/builders of the train, and “have no equity or ownership stake in the project and will not be involved in land acquisition.”