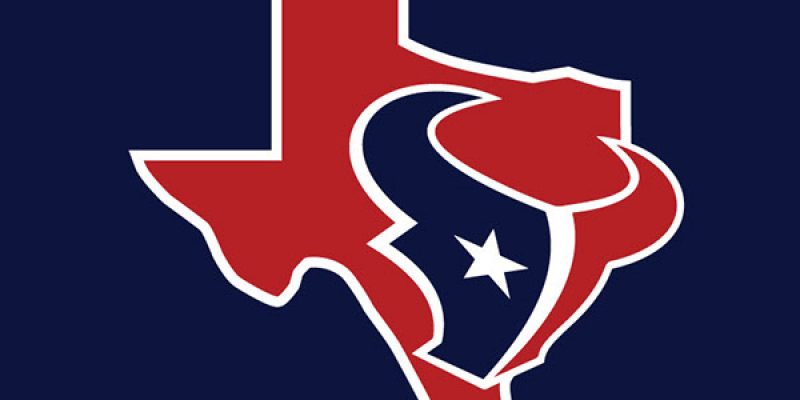 According to two NFL agents and a recent story by The Houston Chronicle, several news reports the Houston Texan football team is not interested in hiring free agents who won’t stand during the National Anthem. The Chronicle reported,

There is no directive within the organization, but it is considered to be understood that as desperate as the Texans are to bring in talent, the pool of potential signees and draftees will not include anyone who has participated in protests or are likely to.

Texans owner Bob McNair is one of three NFL owners listed in a suit filed against the NFL by Colin Kaepernick. Kaepernick alleges these three owners “colluded” to keep him out of the league. According to the Bleacher Report:

McNair came under fire last October when he said the league and owners ‘can’t have the inmates running the prison,’ referencing the ongoing anthem protests, per ESPN’s Seth Wickersham and Don Van Natta Jr.

McNair subsequently apologized and said in a statement he ‘never meant to offend anyone’ and ‘was not referring to our players.’

Former Texans offensive tackle Duane Brown, who Houston traded to the Seattle Seahawks in the middle of the 2017 season, told Pro Football Talk’s Mike Florio he felt abandoned by the team after he knelt during the anthem.

“I protested [during the national anthem] last year, and there was no backing of my character as a man as a leader or a player,” Brown said. “There was nothing said by [McNair] or the organization to back me at all. They just kind of sent me to the wolves.”

It’s unclear who the “wolves” are. The Texans traded Brown to the Seahawks and afterwards commentators suggested that Brown’s motivation for criticizing McNair was to be traded more than anything else. If NFL teams choose not to hire a particular player they have that right as owners of a franchise. Collusion would only occur if one team owner pressured others to follow their policy of not hiring anti-American protesters who dishonor American veterans, servicemen, the American Flag and the National Anthem.