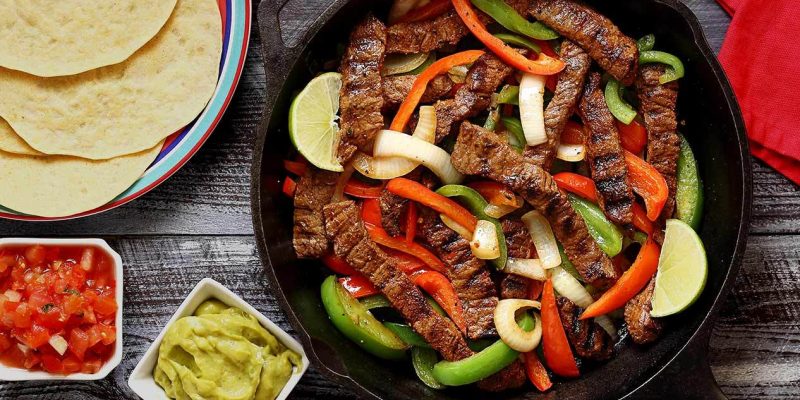 We understand that people like fajitas, especially in Texas. However, this is a bit much.

A former Cameron County employee was sentenced to 50 years in prison for stealing over $1.2 million worth of fajitas.

From the Brownsville Herald:

A former Cameron County juvenile detention center employee said he started out stealing small amounts of fajitas bought with county funds, but his scheme soon ballooned, spinning out of control.

“I feel horrible. I wish I could take this back. It was selfish,” 53-year-old Gilberto Escamilla said during his sentencing hearing Friday morning. “It started small and got bigger and out of control. It got to a point where I couldn’t control it anymore.”

Escamilla pleaded guilty Friday to theft by a public servant in front of visiting State District Judge J. Manuel Bañales, who sentenced the man to 50 years in prison. The judge dismissed an additional theft charge after the sentencing.

The total value of the fajitas, which were stolen during a nine-year period, was $1,251,578. That figure does not include the brisket, pork chops, sausage and various types of chicken Escamilla also admitted to stealing, court testimony revealed.

Escamilla’s attorneys sought at most five years in prison or probation. They also wanted a chance to repay the stolen money. However, the judge agreed with prosecutors who wanted to send Escamilla away for five decades in order to send a message.

While this seems like a goofy story, and it is to a degree. There is a very serious charge here which is the theft of taxpayer money. The sentence is justified and will hopefully serve as a deterrent to any others who are thinking about this kind of theft.