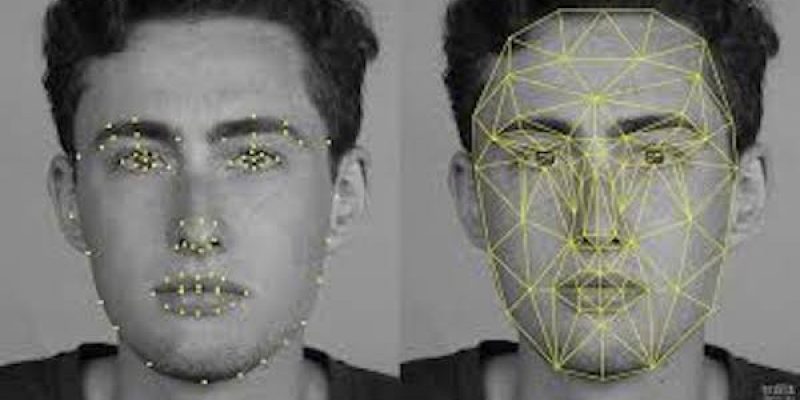 The ACLU Foundations of California released emails Tuesday to the press about Rekognition, an artificial intelligence technology Amazon developed for the U.S. government. The emails were between Amazon and law enforcement agencies in Orlando, Fla., and the Washington County Sheriff’s Office in Oregon.

Three ACLU affiliates in California stated in a press release that its documentation of 147 pages, including emails, evidences how Amazon and its subsidiary Amazon Web Services marketed the facial recognition technology to law enforcement agencies– and argues that this technology violates civil rights.

The ACLU Foundations of California sent a letter Tuesday to Amazon CEO Jeff Bezos demanding that Amazon stop marketing the product to government agencies. They wrote:

“People should be free to walk down the street without being watched by the government. Facial recognition in American communities threatens this freedom. In over-policed communities of color, it could effectively eliminate it.”

An Amazon Web Services’ response was that it is complying with the law and defends its practices. spokesperson defended the company in a statement to The Hill.

An Amazon Web Services spokesperson told The Hill: “Our quality of life would be much worse today if we outlawed new technology because some people could choose to abuse the technology … Imagine if customers couldn’t buy a computer because it was possible to use that computer for illegal purposes?”

Amazon has no intention of halting or slowing down its facial recognition software. Nor does it have any plans to stop marketing it or to stop working with law enforcement.