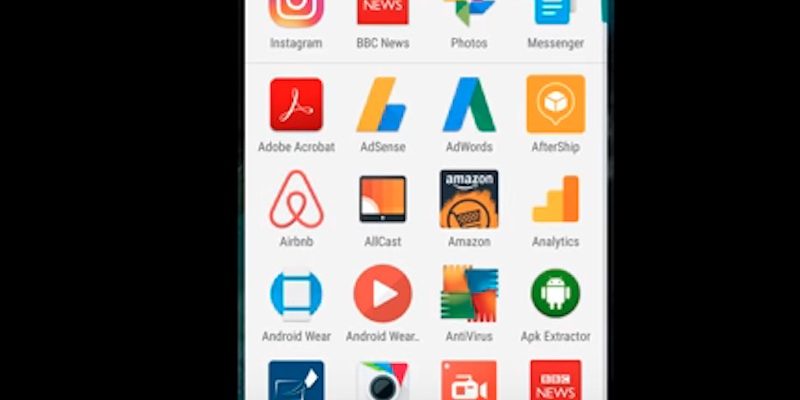 Google Chrome is spying on its users, along with devices like Google Home and Amazon Echo (and Alexa),Vicki Batts at Natural News, writes. And these companies “are going places where the prying eyes of corporate interests have never gone before.” She adds:

“Google Chrome has become the trendy browser of choice, but not without a cost to users. A shocking report recently revealed that a series of “updates” to Chrome gave it the ability to scan all the files on Windows computers. It may be the browser so-called security pros suggest, but as it turns out, Chrome’s security blanket may just be a ruse so they can take your information for themselves.”

Batts explains that the spying technique became widespread when Google turned its Clean-up Tool into a mandatory part of Chrome in 2017, and users were never made aware of it.

Google’s spying practices were first reported on by Information Liberation:

In practice, Chome [sic] on Windows looks through your computer in search of malware that targets the Chrome browser itself using ESET’s antivirus engine. If it finds some suspected malware, it sends metadata of the file where the malware is stored, and some system information, to Google. Then, it asks you to for permission to remove the suspected malicious file.

The site explains how to opt out: deselect the checkbox that states, “report details to Google.”

Likewise, Dylan Curran, an Irish web developer, downloaded a file Google had on him, which revealed that Google had been storing his data since 2008. The data was ten years worth of every YouTube video he’d ever watched, every place he’d traveled to, and every website he’d ever visited in the last year, and more. The data stored about him by Google totaled up to 5.5 gigabytes or the equivalence of three million Word documents.

Curran argues that he’s not alone. Google has stored data on everyone who uses Chrome.

Batts points out that Amazon’s Alexa is not any better. Its new patent application details what is essentially corporate surveillance. Its new “voice sniffer algorithm” would allow Alexa to listen to the user’s household in real-time. While listening to conversations and noises it would identify “trigger words” in order to provide Amazon with more information about the user.

Interested in more national news? We've got you covered! See More National News
Previous Article LaToya Cantrell’s CFO Pick Makes Us Wonder If New Orleans Is In The Best Of Hands
Next Article We’re Going To Find Out Soon How Much JBE And His Allies Want To Fix Medicaid Fraud…