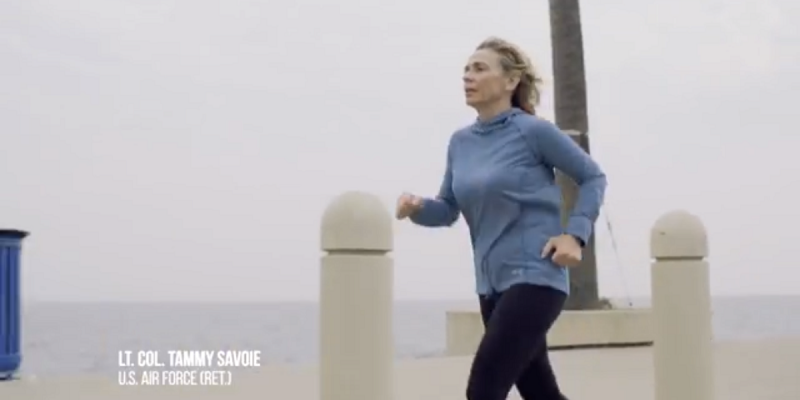 No, the Democrats are not about to unseat Congressman Steve Scalise. But they did manage to have a halfway decent candidate decide to run against him.

Tammy Savoie, a retired Air Force psychologist, is taking on U.S. Rep. Steve Scalise in the Nov. 6 election. She’s the fourth candidate in the 1st Louisiana Congressional District race and the only one who is not a married man with a computer science background.

In announcing her candidacy Tuesday (May 14), Savoie, a Democrat, did not disclose much in the way of policy preferences. She said she wants to “work across the aisle to increase access to affordable health care, support mothers and children, stand up for veterans and get our economy working for all families.”

“I’m running against the wind in a red district, but to that I say: ‘Bring it on.’ Looking out for Louisiana is worth every moment of this fight, and I’ve been training for this my entire life. Partisan bickering has brought us the most ineffective Congress ever, led by Rep. Steve Scalise.”

She also released a video.

Savoie told the Times-Picayune she was raised in Waggaman. She currently lives in the Lakeview section of New Orleans.

Does Savoie have a realistic chance at beating Scalise? No. She won’t even force a runoff in the race. The 1st Congressional District is easily the most Republican district in Louisiana.

But Savoie is still seen as a top recruit for Louisiana Democrats. There is the expectation that Savoie is going to use this race as a stepping stone to challenge State Rep. Stephanie Hilferty (R-New Orleans) in District 94. That seat is one of the very few opportunities Democrats have to take seats from Republicans in next year’s state elections.

If Savoie plays her cards right in the race, she could build up both a fundraising and activist base to challenge Hilferty. This is something that Hilferty will have to both pay attention to and plan to counteract if she wants to hold her seat next year.

But Hilferty maybe able to hold her own against Savoie more so than many other Republicans. Savoie is clearly testing a message attacking “excessive partisanship” and it’s likely she will bring that message to bear in 2019.

Hilferty though has the reputation of being more moderate than most of the Republican delegation if not in votes, but in tone. It will be hard to paint her as some kind of far-right extremist.

Interested in more national news? We've got you covered! See More National News
Previous Article Let’s Remember The Damage Our Politicians Are About To Do…
Next Article The War Is Now On Between BRAC And St. George, And It’s Stupid And Unnecessary