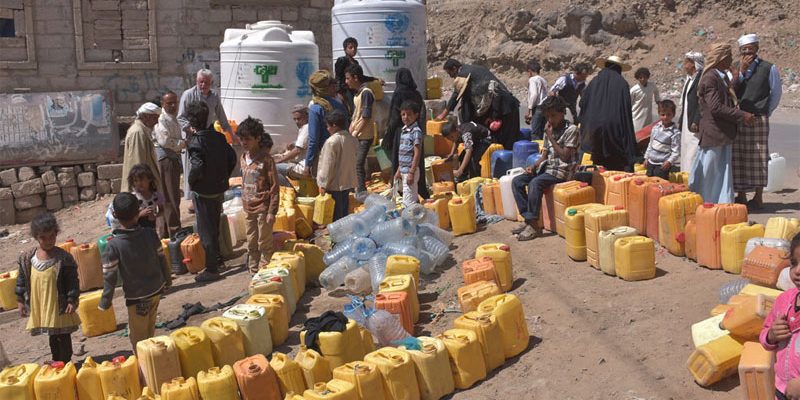 In October 2016 the US fired cruise missiles to defend its ships in the Red Sea, and got drawn deeper into the civil war in Yemen.

A US Navy warship, the USS Mason, was fired at twice in international waters off the coast of Yemen. The missiles didn’t hit the ship, and no one was injured. The Navy responded, firing cruise missiles at radar installations on Yemen’s western coast.

The area was held by the Houthi rebels, who’ve been attempting to take over much of Yemen since late 2014.

Since then, the country is in a state of crisis, enduring mass starvation.

Perhaps one of the only, or best advocacy efforts worth watching by the actor Mark Ruffalo, is that about the plight of Yemen.

A Washington crime and cover-up has triggered the world's worst humanitarian crisis. Call 1-833-786-7927 to tell your Senator to join @SenSanders & @SenMikeLee to end a secretive, unconstitutional U.S.-Saudi war in Yemen. Together, we can help save millions of lives. #StopTheWar pic.twitter.com/EPijIY4GDq

Here’s another overview of what and why this is happening:

The American public needs to know that the U.S. is responsible for the mass starvation and worst humanitarian crisis in recent history in Yemen, and it doesn’t have to be. This is not freedom. It’s an international crime against humanity to impose mass starvation.