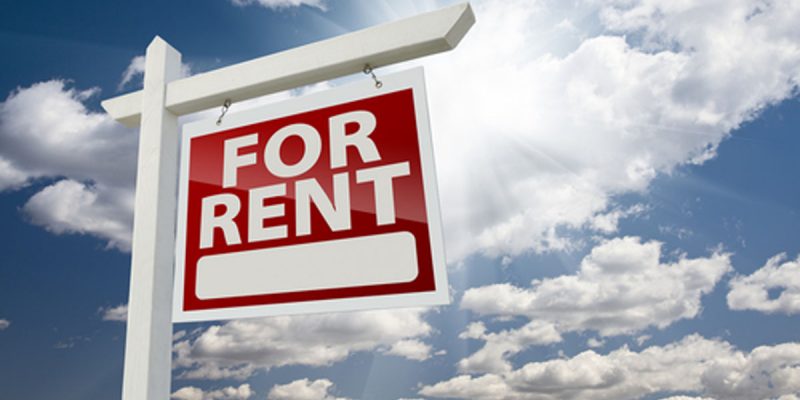 If you’re a conservative in Louisiana, and particularly in Baton Rouge, you probably remember Cleo Fields as a pretty good avatar for everything wrong with Louisiana politics. Fields, after all, once held a Congressional seat which was so ridiculously gerrymandered so as to provide Louisiana with a second majority-minority (and Democratic) district as to be thoroughly laughable – it was eventually tossed out by the Supreme Court as unconstitutional – and his voting record in that district (the Christian Coalition and Competitive Enterprise Institute both scored him a zero for the four years he spent in the House) was just as goofy. Fields also was a state senator of such ill repute as to be famous; it was Fields, after all, caught on tape accepting a $25,000 payment from Edwin Edwards for some unknown transaction almost everybody understood to be a bribe.

And then there was the hilariously-bad gubernatorial campaign of 1995, in which Fields was little more than the Democrats’ sacrificial lamb in the runoff against Mike Foster – and many believed his entry into the race was a plant to siphon the black vote away from Mary Landrieu, then the state treasurer. Landrieu refused to support Fields in the runoff and he was waxed by Foster, 64-36. Fields got 95 percent of the black vote and lost a similar percentage of the white vote in that race.

Along the way, though, Fields earned a reputation as the state’s premier turner-out of Democrat voters. It was a standing joke among conservatives, particularly in Baton Rouge, that the best way to win an election in Louisiana as a Republican might have been to dump out a bag of roofing tacks on the street in front of Fields’ law office early in the morning of Election Day so that the vans Fields chartered to bus voters to the polls would get flat tires and deny his party thousands of votes he would otherwise deliver. Nobody, to our knowledge, ever followed through on that snarky observation with action.

Fields also earned the distinction of having one of the longest interregnum periods of any budding lawyer in Louisiana history, having graduated from Southern Law School in 1987 and not being admitted to the bar until 11 years later. It took him several attempts at passing the bar before he was finally successful, something that was a bit awkward considering Fields was first elected to the state senate in 1987 and to the U.S. House in 1992, and to the state senate again in 1997. That’s a lot of lawmaking without having an official law license.

But there is something of an evolution story to Fields. He no longer lives in North Baton Rouge as he used to, and he’s no longer the poor kid willing to do the political hustle. Fields, in fact, lives in a big house off Highland Road not far from the Country Club of Louisiana and he now makes a very comfortable living practicing law. This doesn’t mean he’s a Republican by any stretch, but it does mean he’s amenable to doing the occasional deal to help out him and his.

Let’s say that Fields is more of a “transactional” politician these days.

And this is a reason why his impending return to the state legislative scene is interesting. Jeff Sadow noted yesterday that Fields is now holding fundraisers for a campaign which is coming next year in which he’ll run for his old senate seat, which is coming open due to his successor Yvonne Dorsey-Colomb being termed out. And Fields has a key Republican ally – namely, Cajun Industries founder Lane Grigsby, who’s helping him rake in campaign cash.

Grigsby’s enthusiasm for Fields’ candidacy is neither unique nor a particular reflection on his political conversion. Nobody should believe Fields is going to be much of an ally to the conservative cause, though it’s certainly understood that he might occasionally be for rent on an important vote or two (particularly in the event there’s a Republican governor who knocks off John Bel Edwards in next year’s cycle).

Instead, it’s Fields’ opponent pushing Republicans his way. That would be state representative Pat Smith, who, though she has competition in this regard, is the worst member of the House of Representatives. Smith’s current LABI score is 27 percent for 2018; that’s one of her better scores. Smith also routinely brings the worst bills imaginable to the House each year, and engages in the most hostile and obnoxious legislative activity on the House floor. Keeping her out of the state senate, even at the cost of returning Fields there, is a priority.

There is no hope of a Republican winning that seat, so you’ll know. Donald Trump got 17 percent of the vote in Senate District 14 in 2016, and John Kennedy got 20 percent. In 2015 David Vitter got 11 percent. This is one of the most heavily Democrat seats you’ll find, though it does meander to the far southwest reaches of East Baton Rouge Parish and picks up some relatively well-off neighborhoods along the way.

It turns out that those neighborhoods, and that 15-20 percent of the vote, will be the swing vote. And Fields will happily do a deal to get it. Smith will not. He’ll rent the Republicans next fall, and they’ll rent him in turn on occasion at the legislature in the years to follow.

It might not be such a terrible thing, if you can handle the old-school political smell of it.

Interested in more national news? We've got you covered! See More National News
Previous Article There Is Nothing Whatsoever Wrong With The Louisiana GOP’s Anti-Democrat Resolution
Next Article The New Orleans Sewerage & Water Board Is Now Shortchanging Refunds To Customers