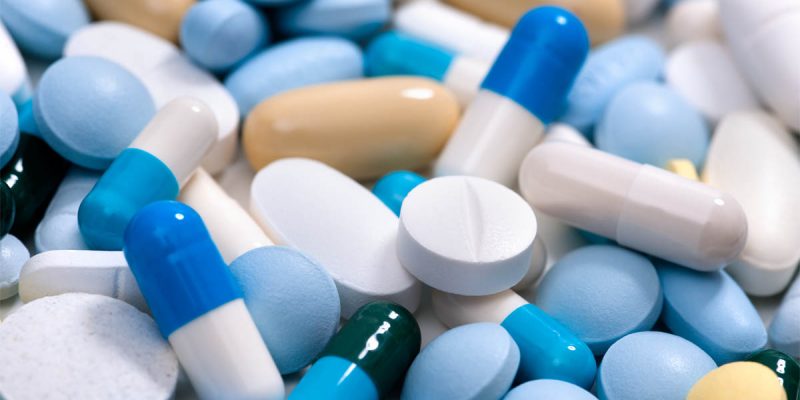 America is in the middle of an opioid epidemic and the greatest drug crisis the country has ever faced. Yet, establishment figures, who speak with their policies, continue to neglect this American tragedy. A move in the Senate is gaining traction that would soften the punishment on major heroin smugglers. Senators, lead by Chuck Grassley (R-Iowa) and Dick Durbin (D-Illinois), are pushing for President Trump to reduce prison sentences on a class of criminals that only continue to feed the growing drug abuse in America.

There is now bipartisan support from over 30 Senators for the Sentencing Reform and Corrections Act of 2017. Embedded in this act is the reduction of mandatory minimum sentences for high volume drug smuggling. Transporting up to a kilo of heroin across the border would be reduced from a mandatory 10 years in prison to 5 years.

This comes at a time when the opioid epidemic has never been worse. More and more Americans are falling prey to these drugs every year. In 2016, 42,249 Americans died from opioid overdose. Over 15,000 of these deaths are directly attributed to heroin. One kilo of heroin contains more than 30,000 lethal doses according to one estimate. Thus, just a single one kilo smuggler could bring enough heroin into the country to kill 2 years worth of Americans at the current rate. 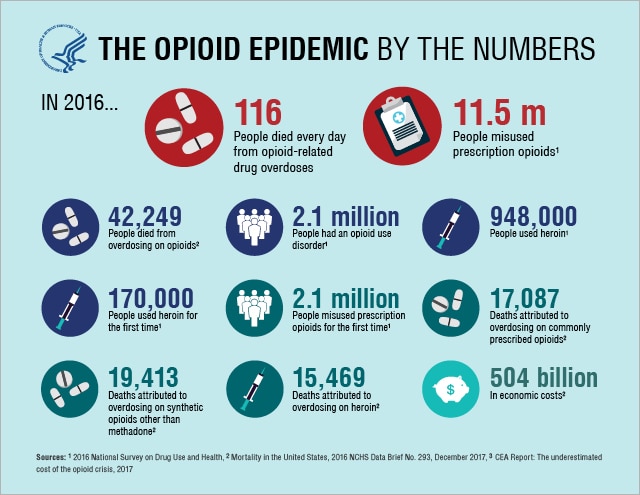 American deaths by overdose are bad enough. However, this hardly scratches the surface when it comes to the depth of the issue. 11.5 million people misused prescription opioids in 2016. These are very powerful, highly addictive drugs. Whenever these patients’ prescriptions run out, many have to turn to alternative sources or suffer the battle of withdrawals.

With so many Americans being prescribed opioids, it is of little surprise that nearly one million citizens have taken up the use of heroin. An alarming 170,000 Americans used heroin for the first time in 2016 alone.

The body of this great nation is suffering. This epidemic has only gotten worse as time moves forward. Americans need a cultural, societal, and if possible, political cure. Politicians instead may soon bring relief to major propagators of the problem by having their prison sentences cut in half.

Such a policy could only act to incentive these smugglers. Thus, this in effect would further degrade the already diminished national health. How much more the great American patient can endure may soon be discovered.

Interested in more national news? We've got you covered! See More National News
Previous Article APPEL: Liberal Fads And Freakouts
Next Article Kennedy’s Letter To Trump On Prison Reform Is A Brutal Takedown Of The LDOC…