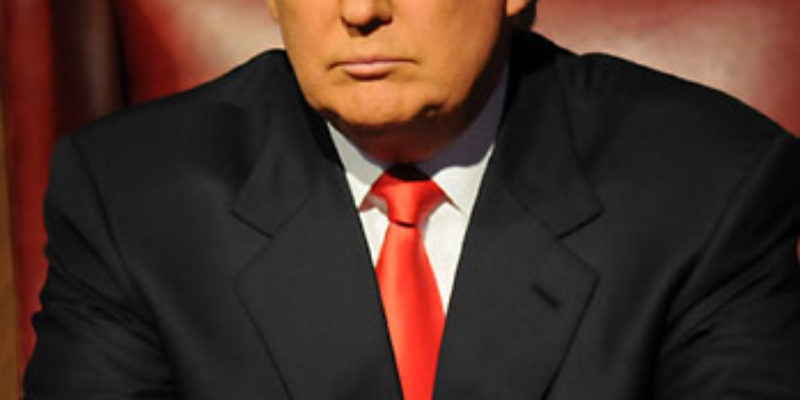 China took no time to toil over the latest round of Trump tariffs. Just one day after the announcement from the White House, the Chinese Finance Ministry released plans to issue retaliatory tariffs of their own. The swift response will include tariffs on a total of $60 billion worth of U.S. goods.

The retaliation was reasonably to be expected. However, it reveals the unequal playing ground that the two countries stand on whenever it comes to available moves on the trade board. For Trump’s tariffs are aimed at $200 billion worth of Chinese imports to the United States, over three times the quantity of goods targeted by the new tariffs on American exports to China. This is due to massive trade deficit that the United States has with China, and sheer lack of imports China takes in from the U.S. in comparison.

Nevertheless, the tariffs on American goods are unavoidably going to bring stress to U.S. based companies. “China will start imposing tariffs on over 5,000 American products, including coffee, honey, industrial chemicals and farm machinery,” NBC reports. In total, “The Chinese Finance Ministry announced Tuesday it would go ahead with plans announced in August to tax 5,207 types of U.S. imports.”

The new tariffs will come into effect in unison with those issued by Trump, on the 24th of September. The tax will vary from 5 to 10 percent based off the good being targeted. The Chinese Commerce Ministry claimed that they were forced to react in this way, because the U.S. was creating an “economic emergency.”

“Trump has repeatedly said his goal is to force partners to the table to renegotiate current trade deals that he and his supporters views as unfair to American economic and security interests,” NBC reports. “Foreign businesses have long complained that China’s protectionist policies are pushing them out of promising economic opportunities.”

China’s protectionist economic policy is being met for the first time in decades with a similar strategy in the United States. Friction continues to grow between the two countries, and plenty of room is left for the trade war to escalate further.

Short term negative consequences are sure to hit American production efforts as the trade war ensues. Restricted avenues of consumption for U.S. goods are going to hurt those targeted industries, and unfortunately won’t quickly be met with increased demand on the home front.

Trump is seeking to rapidly transform the economy after decades of consumer first policies. The transformation is much too great to happen overnight, and will see many strains during the extent of his presidency. Whether or not the long term gains envisioned by the administration will come to be is subject to question. This vast of a project will likely be left unfinished during his reign, and achievements will largely hinge on the whether or not this agenda remains intact after Trump leaves office.