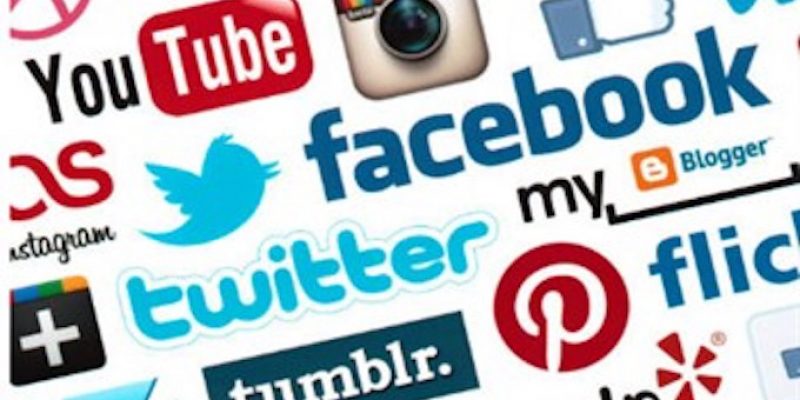 Testifying before the House Energy and Commerce Committee on Capitol Hill, Twitter and Facebook executives did little to lessen conservatives’ legitimate concern that the social media giants are censoring conservative posts and giving unfiltered access to everyone else.

Those being censored: supporters of President Donald Trump, anyone who supports the U.S. Constitution, the Second Amendment, who is pro-Life, wants stronger borders, and who tries to expose the lies of the Left.

Censorship is real and only a conspiracy of the Left. Former Facebook news “curators” told Gizmodo that they routinely prevented conservative topics, like Mitt Romney, CPAC, Rand Paul and other topics from appearing in its “Trending” section during the campaign. They also artificially inserted topics as trending that weren’t. Twitter has admitted to censoring at least 600,000 conservative accounts — including those of Republican lawmakers and Republican National Chairwoman Ronna McDaniel — blaming glitches in its algorithms.

But the glitches haven’t been fixed and don’t appear to be solely the result of a computer program.

Unelected workers at Twitter and Facebook are arbitrarily deciding whose free speech is being protected and who is being silenced. Neither Facebook’s Sheryl Sandberg nor Twitter’s Jack Dorsey could give an adequate response at the hearing.

Nor could Dorsey explain why Twitter users receive emails encouraging them to follow dozens of liberal accounts without every receiving one suggesting conservatives to follow. Twitter has suggested New York Times reporters, CNN other left-wing pundits, and Democratic politicians like House Minority Leader Nancy Pelosi and Sen. Kamala Harris.

When pressed on this by Rep. Jeff Duncan, Dorsey replied, “Yeah, well, we do have a lot more work to do in terms of our on-boarding, and obviously, you’re pointing out some weaknesses in our signals that we use to craft those selections.”

Meaning, he knows the platform is biased and doesn’t care. And most likely isn’t going to do anything about it unless he’s forced to do so.