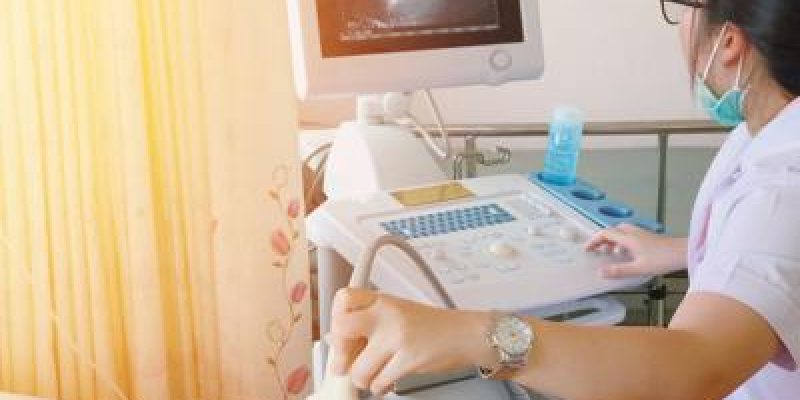 A new report published by the Center for Immigration Studies (CIS) details the number of likely births to illegal immigrants nationally, births by state and large metropolitan areas, and the more than $4 billion cost to taxpayers.

The 297,000 estimated births are paid for by taxpayers through Medicaid, which covers the cost of delivery and/or post-partum care under the “pregnancy care” provision administered by the states. Based on its analysis, the cost to taxpayers is, at a minimum, slightly more than $4 billion a year.

“Births to Legal and Illegal Immigrants in the U.S.,” written by Steven Camarota, Karen Zeigler, and Jason Richwine, analyzes immigrant mothers’ births in the U.S. based on data produced by the Census Bureau’s American Community Survey (ACS) to provide a comprehensive analysis.

“One of the most obvious and enduring impacts of immigration occurs through immigrants’ children … [in shaping] the political, economic, and cultural life in the receiving society,” they wrote.

Examining immigrant births is a way to measure the scale of immigration and its impact to the U.S. Because the U.S. automatically awards citizenship to everyone born on U.S. soil, including those born to temporary visitors or illegal immigrants, “the overwhelming majority of these children will stay in the United States,” they said.

The number of illegal immigrants whose births were covered by Medicaid, CIS reports, is about 11.2 percent based on the data it analyzed. The public-use data shows that for mothers currently on Medicaid, 99 percent of their children under the age of one are also on Medicaid.

The federal government and states do not report the amount that Medicaid spends per birth on mother and child, CIS notes. In order to estimate costs to taxpayers, CIS pointed to data produced by the Guttmacher Institute. In 2010, the Guttmacher Institute estimated that it cost $12,777 for pre-natal, delivery, post-partum, and infant care in the first 12 months. Adjusting to 2014 dollars, the middle year of the ACS data that CIS used for this report increases that amount to $13,596.

CIS used the $13,596-per-birth calculation to reach the $4 billion number.

Once born in the U.S., the child and his or her mother is eligible for Medicaid, Social Security, food stamps, and other federal benefits. One issue raised by budget reform proponents was a loophole that exists pertaining to Social Security benefits.

Under the current immigration system, immigrants can receive temporary Social Security Numbers (SSN) as students or as foreign workers. CIS notes that after they drop out of legal status, little to nothing is done about their continued use of SSNs to receive taxpayer-funded government benefits.