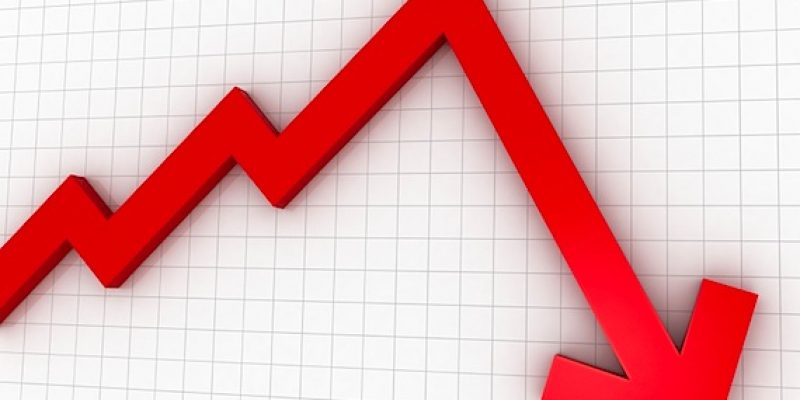 Louisiana was among nine states that lost residents during the same time period, with Mississippi being the only other southern state recording a population decline, the bureau reported.

“Many states have seen fewer births and more deaths in recent years,” Sandra Johnson, a demographer and statistician with the Census Bureau, said. “If those states are not gaining from either domestic or international migration, they will experience either low population growth or outright decline.”

Louisiana experienced a “natural increase,” because there were more births than deaths. Population decline was due to the 27,914 people who left the state and moved elsewhere. Only 3,012 people immigrated to Louisiana from other nations, the report stated.

Gov. John Bel Edwards was asked about the bureau’s report during his call-in radio show Wednesday and said,

“We’re setting the conditions for opportunity and for prosperity here in Louisiana. Typically, you would see with that there’s an in-migration of folks into Louisiana.”

He added that the census estimates might also be revised after their initial release.

The Census Bureau’s December update is the second year in a row reporting a population loss in Louisiana.

Overall population in the United States was roughly 327.2 million as of July 1, the bureau reports, reflecting an increase of 0.6 percent from the same time period last year.

The fastest-growing states by percentage were Nevada and Idaho, which both grew by about 2.1 percent. Texas, Florida and California added the most people.