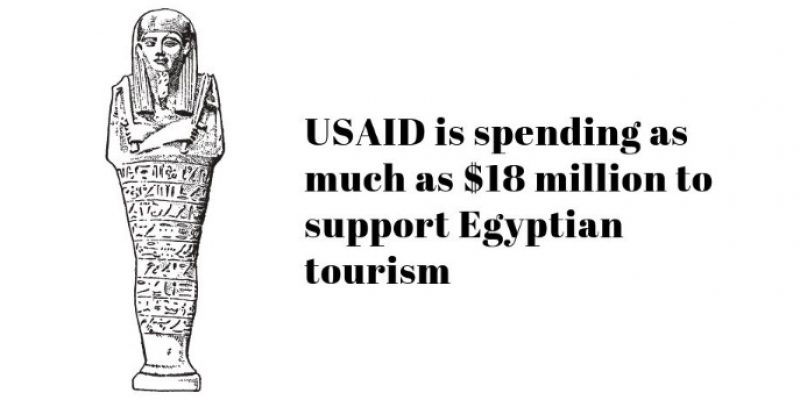 Republican Sen. Rand Paul created a tradition that has become a favorite among followers over the holidays. He created a “Festivus of Grievances” and this year he did not disappoint.

They are hilarious. Here are a few highlights:

I’m going to start out with a grievance against the entire foreign policy establishment of Washington DC, who 2 years ago were swearing that Donald Trump was going to start multiple nuclear wars or something.

One of the things I hate most about Washington is that they have literally NO IDEA how to spend your money. That’s why I do waste reports, and do a FESTIVUS WASTE REPORT with some of the worst offenders of the year. Here are some of the worst in waste.

$75k to throw lizards around with a leaf blower

So of course, instead of fixing waste like this and reforming government, the geniuses in Congress decided to have a fight over how much MORE money they were going to “spend” aka borrow from China.

Speaking of which, buried in the foreign aid reports last year, I discovered something — we give foreign aid to China. So government is so dumb, it is literally borrowing money from China, to give it back to China, while paying interest on it.

Follow the entire Twitter thread to learn of all the ways the federal government is wasting taxpayer money– while it fights over a shutdown.

Interested in more national news? We've got you covered! See More National News
Previous Article What it’s like to be a Christian in China: worst persecution in over 40 years
Next Article REPOST: The Key To Louisiana Electoral Politics Is The 45-15-30-10 Rule