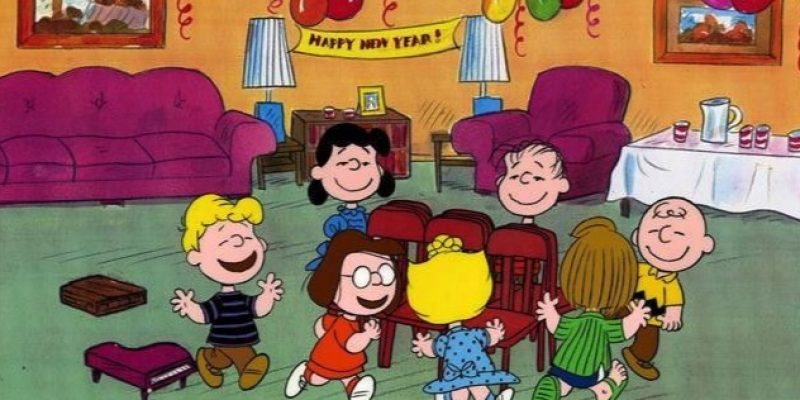 Charlie Brown and the gang celebrate New Year’s Eve. Based on the popular comic strip Peanuts, by Charles M. Schulz, the show first aired on television on January 1, 1986.

Two unlikely friends (played by Billy Crystal and Meg Ryan) fall in love after meeting several times over the years and forming a friendship. Their on/off relationship culminates in an emotional moment at a New Year’s Eve party.

This classic musical starring Bing Crosby, Fred Astaire, Virginia Dale, and Marjorie Reynolds is one of the best holiday themed song-and-dance productions. Two retiring performers open a New England country inn with the idea of only being open on national holidays.

Deborah Kerr and Cary Grant meet on a ship and are later separated and plan to meet at the Empire State Building. They both go but something happens to her. When he realizes what happens he goes to find her and the rest is history …

Interested in more national news? We've got you covered! See More National News
Previous Article Can you guess which Louisiana colleges have the most student athletes?
Next Article This is the horror of socialism in Venezuela [video]