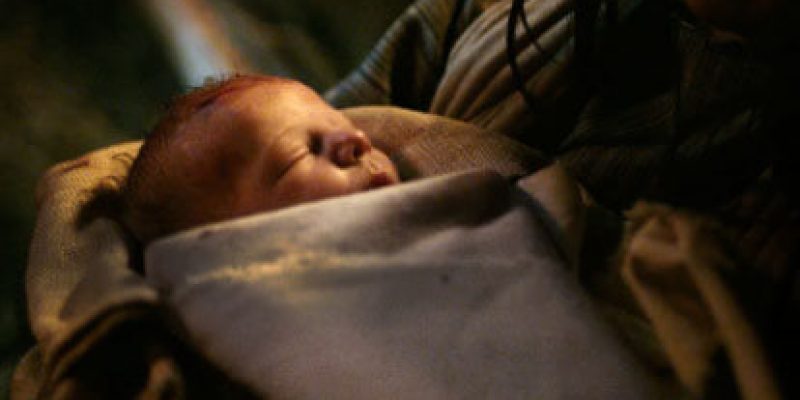 The ChosenProductions—creators of the very first multi-season streaming series about Jesus—recently raised nearly $10.3million from 15,000 investors, representing the #1 crowdfunded project in entertainment history.

“We’re bringing our loaves and fish, thousands of ordinary people are bringing theirs, and together we’ll watch Jesus feed the 5,000,” said Dallas Jenkins, Director of The Chosen. “I’ve seen every Jesus movie ever made, and one issue I often had was a lack of depth in the characters.

“A multi-season show allows us to explore these people so that their encounters with Jesus are even more impactful. We believe if the audience can see Jesus through the eyes of those who actually met him, they can be impacted in the same way.”

Money raised for “The Chosen” surpassed the $5.7 million raised to produce “Mystery Science Theater 3000,” which at the time was the #1 crowdfunded film or television project in history.

In late 2017, The ChosenProductions, partnering with distributor VidAngel, released a concept pilot through social media outlets in order to get feedback and gauge public opinion. It was viewed more than 15 million times in 10 languages.

Since then, investors have poured in more money to produce, market, and distribute the first four episodes of the series, which will be released Easter 2019.

Of the project, apologist Dr. Ravi Zacharias said, “What a blessing it was to witness the beautiful narrative of this precious project.”