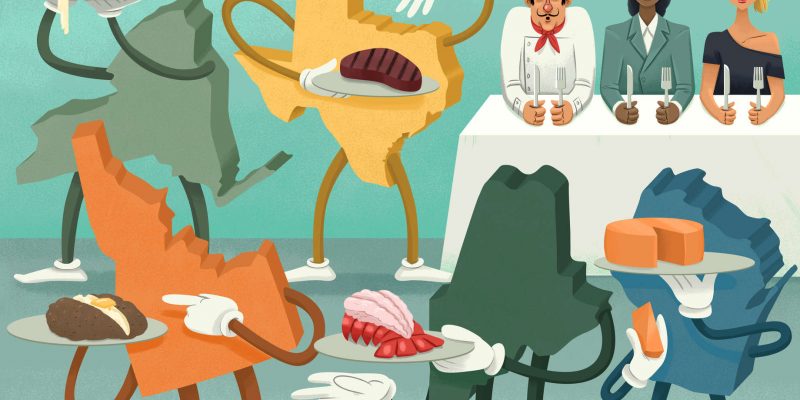 Texas has the best food among the states according to the annual list of all 50 states by their food composed by thrillist.com.

Louisiana came in a close fourth with New York inching ahead at number 3, bested by California for the runner-up spot.

Thrillist says that the top spot is largely due to the variety Texas offers driven by its diverse culture.

The publication says that Texas is “having a national food moment.”

Some of the highlights of the state’s top ranking are:

“a barbecue scene that is the best in the world, thanks to not only the dominance and perfection of the craft of Central Texas-style brisket..”

“a Tex-Mex style of bastardized food that is admittedly delicious, and for a second in the late ’80s, was elevated into a national culinary craze..”

Four substantial cities with their own unique food scenes and styles:

Closing out the top 5 are: