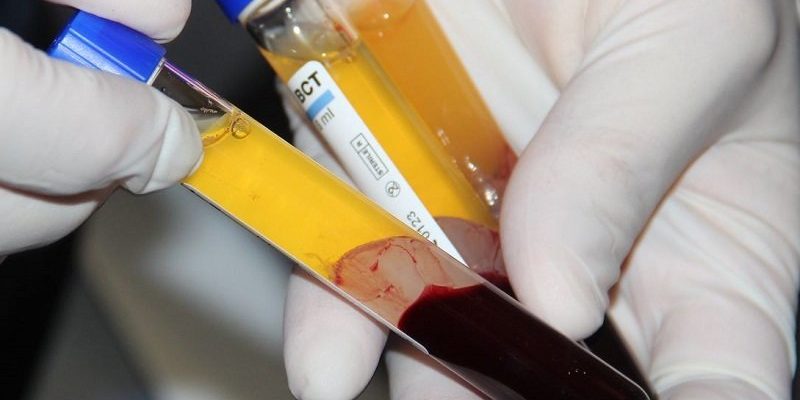 Plasma is the liquid part of the blood that is mostly water, contains proteins and the clotting materials of the blood. In general, only patients experiencing liver failure, severe burns, or severe infections receive plasma transfusions,  Tech Times reports. 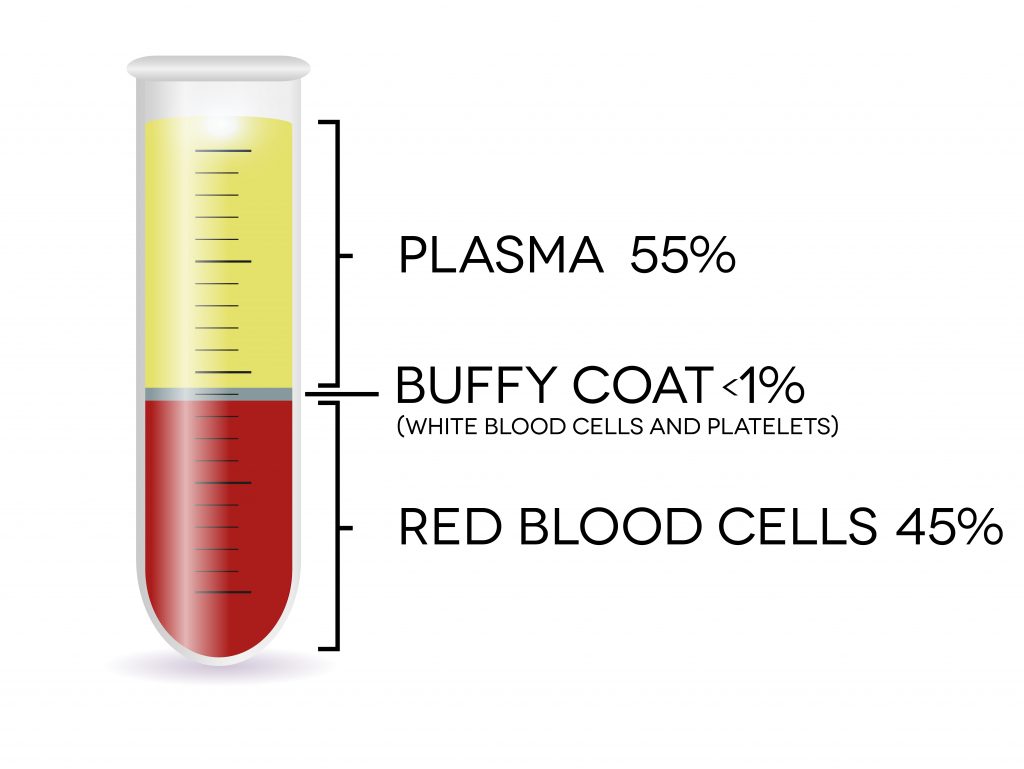 The plasma Ambrosia sells is purchased from screened donors between 16 and 25 years old.

The company states it reportedly conducted clinical trials in 2017 and said the results were positive, but did not publish them.

The Food and Drug Administration approves blood transfusions, but for specific purposes. Whether or not this is one of them remains uncertain. It could be “that the company is using it ‘off-label,’ meaning that an FDA-approved drug or procedure is being used for unapproved use,” Tech Times explains.

Interested in more news from Texas? We've got you covered! See More Texas News
Previous Article RIALS: Baton Rouge’s Residents And Leaders Have Two Options On What To Believe About ITEP
Next Article MASSON: The Real Battle Ought To Be Over The Budget, Not Immigration