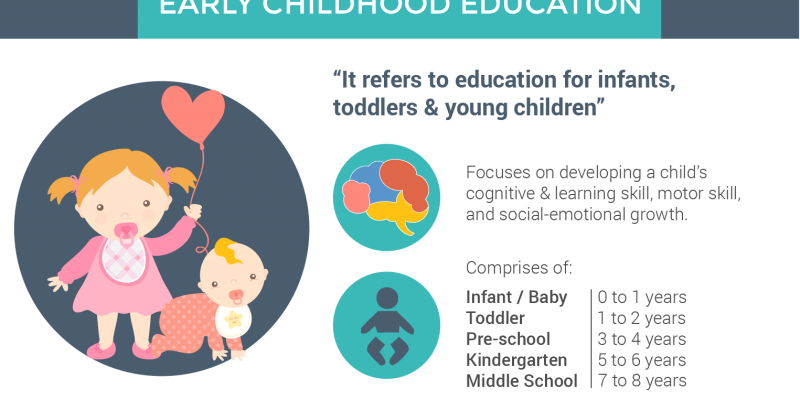 Pointing to a state commission draft report, which calls for spending $839 million over 10 years for early childhood education, White says just spending $15 million would be a good start. That amount would help clear the waiting list of roughly 3,300 families who are waiting to have their children accepted in an early childcare education program.

If the state does not receive a new federal grant to replace a current one, the waitlist could increase to 10,000– and that means even more money that would be needed– up to $50 million– to clear the list, White said.

White has been asking the state government for more early education funding since 2012, when he first appointed. The state’s Early Childhood Education Act, Act 3, was also passed in 2012. The law created an integrated early-childhood care and education network statewide stipulating uniform standards to help children be ready for kindergarten.

Louisiana is “singular among states” White said for creating one system that combines all public and private pre-K programs and child care with the federally funded Head Start program. While the state made progress in creating this statewide program, it hasn’t fully funded it.

“The legislature has not stepped up with a dime of funding,” White said. “We’ve tried to fill the gap with federal revenue.”