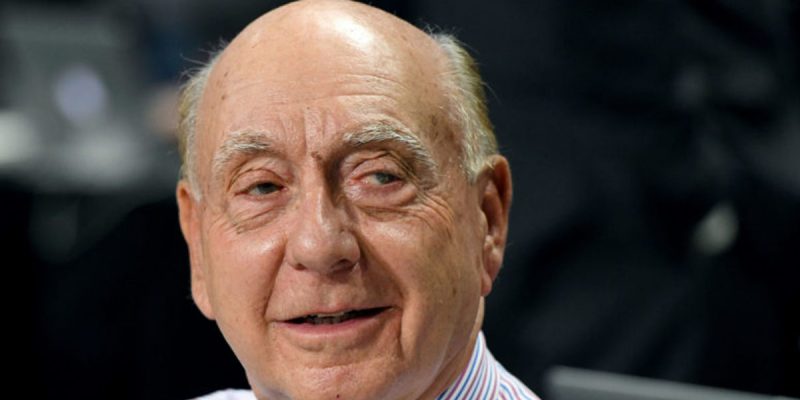 LSU fans in recent weeks have turned heavily on ESPN’s lead college basketball color analyst Dick Vitale, who has conducted an on-air and Twitter campaign attacking Will Wade for what’s on transcripts of FBI wiretaps in which Wade is seen to be intimating offers of inducements violating NCAA rules with the respect to the recruitment of Javonte Smart.

Monday morning, Vitale appeared on Off The Bench, the morning sports talk show starring Jordy Culotta and T-Bob Hebert on 104.5 ESPN Radio in Baton Rouge, and caught a little of that backlash. Culotta peppered Vitale with a series of questions probing the, shall we say, inconsistencies of his positions on Wade’s fall from grace vis-a-vis his treatment of other coaches and his suggestion that college athletes be paid.

The interview goes 21 minutes. Commentary below…

Hopefully this interview gets wide play, because it lays bare the hypocrisy and cognitive dissonance of the status quo in college basketball Vitale is attempting to preserve with his bluster and nonstop jabbering.

There is some talk that the Dawkins case, by the way, will be dismissed this week. If so, Wade’s subpoena in that trial will dissipate and things will come to a head soon. We can be sure, though, that nothing which happens where Wade’s situation is concerned will be made sense of by anything Dick Vitale says.