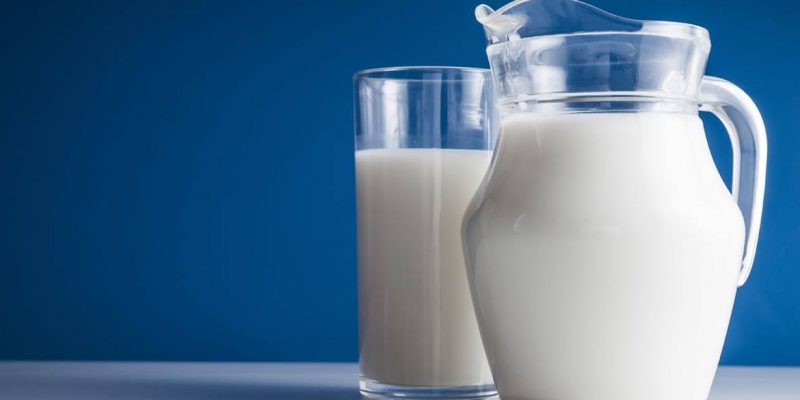 We believe we have found what will be the hot topic in this year’s Louisiana legislative session. Our brilliant and esteemed members of the legislature will be debating about milk. No, we are not joking.

If you walk through the dairy aisle, there’s quite the variety: two percent, whole milk, almond, and soy milk. Those last two are now in question as the battle over what is considered “milk” is heating up.

Louisiana State Senator Francis Thompson, D-Delhi, has introduced a bill that would remove the term “milk” from anything that is not dairy. For farmers like Mike Brian, it could help sagging profits.

“We’re in the middle of three years of extremely low prices and that’s a nationwide thing,” said Brian, owner of Feliciana’s Best Creamery. “It’s all driven over, it’s all over supply, it’s too much milk for the market.”

His dairy farm has been in the family since 1964. His dad started it and passed it down to him.

“It’s not terribly hard,” he said. “The worst thing with us is just it never stops. It’s just every day of the year and it’s just no break from it.”

Brian and his family milk 36 cows and produce a variety of milks, creams, butter, and cheese, but he believes milk alternatives are making it harder for him to continue his business.

“People just aren’t drinking as much milk and these alternative beverages are gaining a higher percentage of the sales,” he said.

We sympathize with Mike Brian and other dairy farmers. My ex-wife’s family was in the dairy farming business in Mississippi. But it is not the job of government to pick economic winners and losers, which is what Brian wants.

If Mike Brian and his fellow dairy farmers want to recapture the market share from those who are opting for dairy alternatives, perhaps they should do a better job convincing people to drink milk. That is the only way to increase milk’s market share, not relabeling soy milk and almond milk.

Meanwhile, this might be the one case where Francis Thompson is better off trying to build a reservoir instead of meddling in the beverage choices of Louisianians.