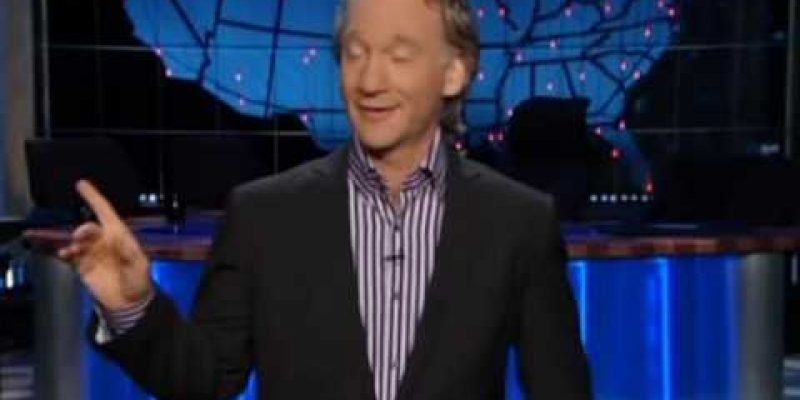 Bill Maher is on the record defending a 12-year-old boy and the woman who molested him, arguing that the woman is in jail because society does not accept their version of a family.

A 12-year-old father is not the societal norm– and neither should be child abuse– or pedophilia.

Bill Maher: How can a woman rape a 12-year-old? pic.twitter.com/KxRaOIkBmJ

Hopefully viewers will be able to explain what is so very wrong about Bill Maher– and the networks that hire him– for him to still be on television spewing hatred and promoting abuse of children.